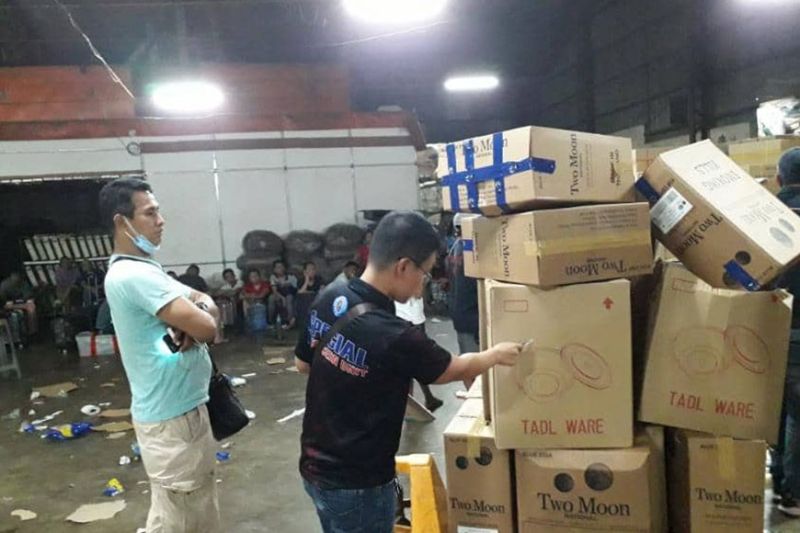 Meanwhile, coordination was made with the Bureau of Customs for filing of appropriate charges in relation to Republic Act 10983 (Intellectual Property Rights) against the suspects and the Bureau of Immigration for proper disposition of the undocumented Chinese nationals.

"We continue to conduct police operation against all forms of criminality to attain our goal of a safer place, to live, work and do business," Sermonia said. (PR)