Batangas can learn from Pampanga in rehab efforts 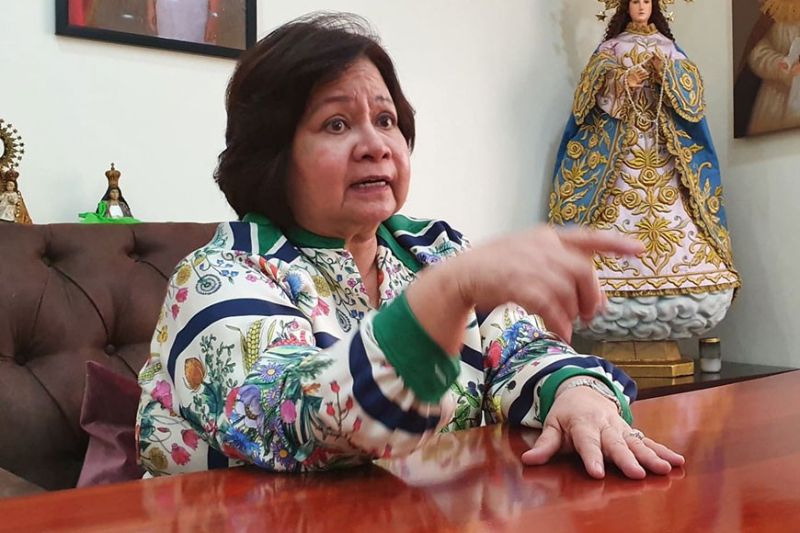 CITY OF SAN FERNANDO -- Vice Governor Lilia Pineda said Batangas officials could learn from the experience of Kapampangans in terms of the support and rehabilitation efforts for victims of the Taal Volcano eruption.

Pineda said the establishment of a commission to lead the rehabilitation efforts would be very ideal in speeding up efforts for relief, reconstruction and even permanent relocation.

The vice-governor recalled the creation of the Mt. Pinatubo Commission after the devastation wrought by the Pinatubo eruption. The commission was credited for the effective rehabilitation of affected communities in Pampanga.

Pineda said the establishment of evacuation centers, bunk houses and permanent housing was carried out through efficient coordination also with the private sector, which donated resources to effectively help in the rebuilding of affected communities.

"Pampanga is prosperous now and we have been able to rebuild because of effective efforts," she said, stressing that it all depends on the political will of local leaders and the private sector in uniting for common good of the affected communities.