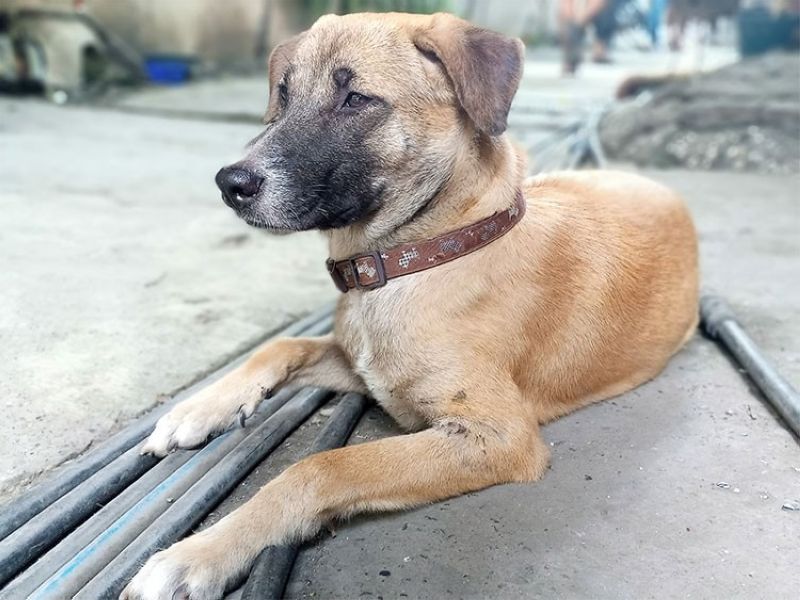 A DOG called "Igit" was traumatized after it was molested by a male boarder in Barangay 13, Davao City.

The incident went viral on Facebook after the dog owner, who goes by the Facebook name Renren Depdeprara Gilgildodorere, posted what happened to their dog on Sunday, January 19, 2020.

"Kay friendly sya na iro, niuban sya sa boarder na lalaki sa among silingan pagawas sa kanto and gikarga sya padulong sa isa ka abandoned na building (Because Igit is a friendly dog, he went with the male boarder of our neighbor who carried it to an abandoned building nearby)," said Renren on his post.

Because the dog had not been back, his sibling went looking for Igit. But it came as a great shock to the sibling when the male boarder was already naked and molesting the dog.

Out of fear, they filed a blotter report to the police.

In a phone interview with Superbalita Davao, Mary Grace Dalilan, mother of Renren, said the dog has since been scared of approaching other people after the incident.

Dalilan added that after what happened, they have not seen the male boarder yet. No one in the neighborhood also remembers the face of the man but they remember him to be in his 20s and of medium-built.

"Daghan man god og boarders diri kay duol sa mall, daghan og trabahante (There are many boarders here in our area because we are located near the mall where most boarders work)," she said.

Sexual attraction to an animal is called "Zoophilia."

As defined in britannica.com, this condition "may involve the experience of sexual fantasies about the animal or the pursuit of real sexual contact with it (i.e., bestiality)."

Renren was also worried that the suspect is also capable of raping humans and so this case should be given more attention.

The post has garnered a lot of shares and comments, including requests from netizens to see the face of the boarder to caution them should they bump into him in the streets.