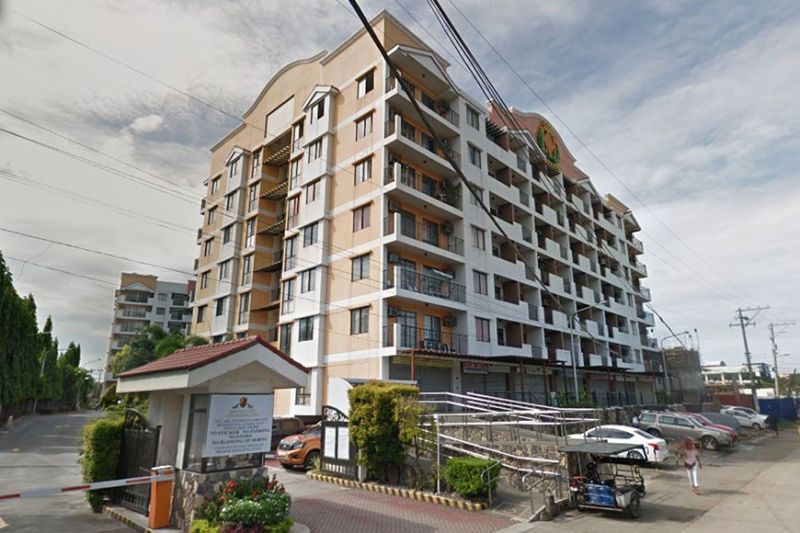 THE Office of the City Building Official (Ocbo) has given the management of Magallanes Residences five days to comply with the order to vacate the building effective Friday, January 17.

In the letter, Ocbo head Cirinia Grace Catubi ordered all occupants of the Toledo Building of the Magallanes Residences to vacate after the building was deemed unsafe for occupancy.

Catubig said major structural cracks on the beams and slabs were observed during an inspection conducted on Friday, January 17.

Catubig said the inspection was conducted by Ocbo, City Engineer's Office, Philippine Institute of Civil Engineers (Pice) Davao, and Association of Structural Engineers of the Philippines Davao, following the December 15, 2019 earthquake that struck the city.

"We also require you to submit the structural test result, computation/calculation and comprehensive structural plan for rectification/retrofitting methods on the beams and slabs, signed and sealed by your civil/structural engineer/s, for your information and strict compliance [sic]," the Ocbo head said in the letter.

But she said major cracks, during their inspection, were found, thus, raising the building's status to "red tag."

"Ang mga cracks man gud, sa among inspection, didtoa namo nakita sa major component sa maong building (During our inspection, the cracks were seen on some of the building's major components)," Catubig said on Monday, January 20, after the flag raising ceremony at the City Hall of Davao.

The official also cited provisions of Presidential Decree 1096 or the National Building Code of the Philippines, wherein Building Officials are required to order repair, vacation, or demolition on any building or structure found or declared to be dangerous for occupancy.

Catubig said nine establishments in the city, including some malls, schools, and other commercial establishments, are currently placed under "yellow tag" status after incurring damage brought about by the magnitude 6.9 earthquake that struck Davao City on December 15, 2019.

Establishments under "red tag" status were recently given ultimatum to comply with the necessary documents, or they will face possible sanctions. These establishments incurred major damages from the previous earthquake.

SunStar Davao tried to get the side of Magallanes Residences but there was no reply as of Monday, January 20.

The Department of Human Settlement and Urban Development-Davao Region (DHSUD-Davao), on January 8, ordered condominium unit management to stop collecting amortization from its tenants within the fourth quarter in 2019 following the recent earthquake that struck the city.

Condominiums Ecoland 4000 Residences, Palmetto Place and Verdon Parc were given a similar order.

DHSUD-Davao Region officer-in-charge Miguel Palma Gil said these condominiums were declared to have been affected by the earthquakes based on Ocbo's assessment.