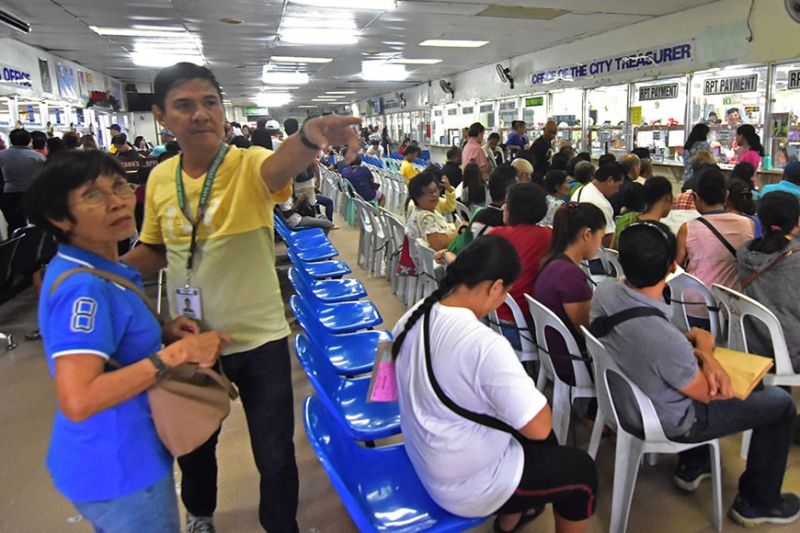 THE Office of the Ombudsman-Mindanao lauded Monday, January 20, the Davao City Government for its effective compliant in the Ease of Doing Business.

Republic Act (RA) 11032 or the Ease of Doing Business and Efficient Government Service Delivery Act of 2018 was signed by President Rodrigo Duterte. It aims to reduce processing time of transactions, simplify steps for securing documentation requirements, Interconnectivity Infrastructure Development, and creation of the Anti-Red Tape Authority (Arta), among others.

The Ombudsman awarded the Business Permit and Licensing Office of the City Government with a Blue Certification in the scope of registration of new businesses and renewal of business permits.

Ombudsman-Mindanao graft prevention and control officer Maria Rosanna Sasuman said in her speech during the flag ceremony at the City Hall of Davao that they had conducted the certification assessment in January 2019.

Sasuman said prior to the validation process, she said they have been receiving positive feedback from various businessmen during their previous validation from other parts of Mindanao.

"A certain businessman who owns drugstore chain had described how effective the business processing in the city works, and during our validation last year, we were able to confirm it," Sasuman said.

The official said the city had passed 71 out of the 87 standards set by Ombudsman, with a rating of 81 percent.

She said only few cities in the country had achieved a Level 2 certification status. These are Taguig and Makati.

City Administrator Zuleika Lopez, who received the award on behalf of the local government, credited some of the offices, namely, the Business Bureau and of the Office of the City Treasurer for its effectivity in processing business permits.

Business Bureau chief Marissa Torentera, in a previous report, said they are expecting more than 40,000 business establishments to renew their permits this year.

Torentera added that through the city's adaptation of the Ease of Doing Business, this would entice more businessmen to invest in the city.