'About My Mother': A story on deviating 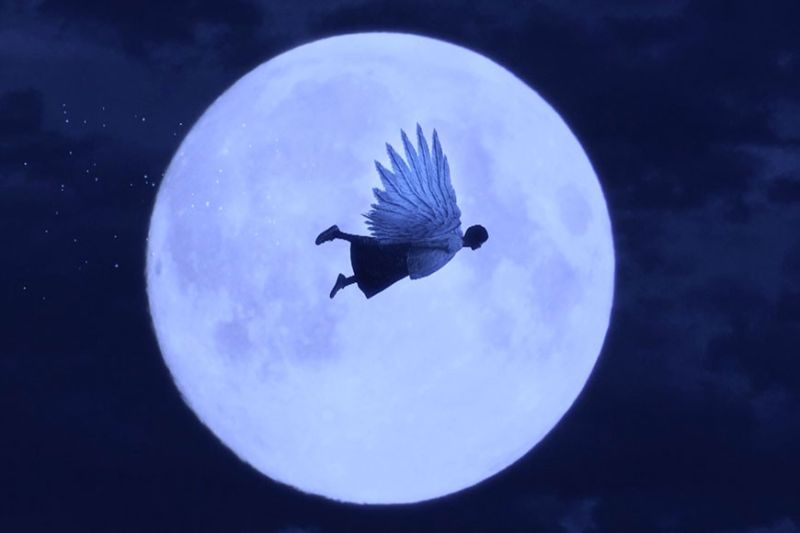 YUMI Otsuka’s “About My Mother” presents a caring and a loving single mother story but as it is set in Japan. The short film also tries to explore the urge to deviate from Japan’s strict social codes.

Yumiko (Yumiko Kinbara) is portrayed as reserved and timid in the short film but whose motherly instincts has made her show to the children her love. She lived her life tending to her children, even bringing a sewing kit wherever she goes for “emergency purposes,” she would say.

There was a scene in the movie when Yumiko bumped into an old woman stranger whose clothes needed to be sewn. The old woman, however, told her that she does not need it anymore and encouraged Yumiko to be more carefree and to enjoy life instead.

This scene seemed to give Yumiko epiphany followed by the scene in the neighborhood park where she stops and listens to a band play an instrumental version of Simon and Garfunkle’s “I’d Rather be a Sparrow than a Snail.” Listening to the song, Yumiko loses herself for a brief moment before coming back to reality. This epiphany led her to do her “crazy little acts” in a Kimono shop.

Although the Japanese women’s status has improved in the last decades, traditional expectations for married women and mothers are cited as a barrier for full economic equality. Just like other Asian societies, Japan has socialized feminine behavior.

The women must follow patterns of modesty, tidiness, courtesy, compliance, and self-reliance. Japan has a strong tradition of women being housewives after marriage. The father earns for the family as the mother manages the household.

In contemporary Japan, children are more likely to live with single mothers than single fathers. In the short film, the mother cares and loves for her children but has difficulty providing for their financial need. Because she doesn’t have a job, her son and daughter helps. When she meticulously sews up a hole in her son’s sock, the daughter urges her to “live a little” -- something that the old woman stranger has also said to her. As the film progresses, she realizes that her attempts for being a perfect mother may have been unappreciated by her children.

The transition of her character -- from a submissive to a free-spirited mother, can be reflective of the current social realities in Japan. Otsuka wants to paint a picture of a perfect Japanese mother and at the same time break that kind of image.

“About my Mother” is a short film that wants to create an alternate reality where women do not necessarily follow their traditional role and still be a good mother despite that.

Otsuka’s short film is a brave social commentary about her culture that wants to conceal this reality.

(This short film was screened at the 2019 Ngilngig Asian Fantastic Film Festival held at Davao City.)