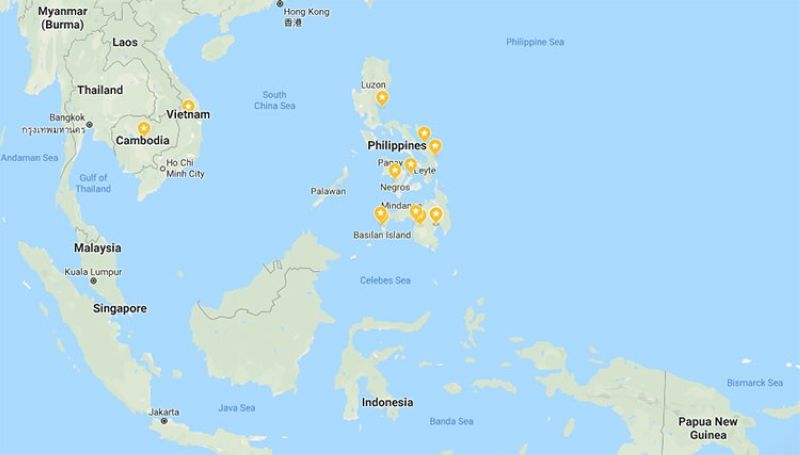 JAKARTA, Indonesia -- Indonesian authorities said Tuesday, January 21, that five of the country's citizens have been kidnapped by Abu Sayyaf bandits in the southern Philippines.

The five being held hostage were among eight Indonesians on a Malaysian fishing boat that was fishing in Malaysian waters before it was seen entering Philippine waters on January 16, Indonesia's Foreign Ministry said in a statement.

It said the boat was seen re-entering Malaysian waters the same day with only three people on board. The ministry said those three men told authorities that suspected Abu Sayyaf gunmen took the other five fisherman, including the captain.

"The Indonesian government deeply regrets the recurrence of the abduction of our citizens on a Malaysian fishing vessel," the statement said.

The ministry said Indonesia was working closely with the Philippine government to coordinate a rescue.

It was the latest of a series of kidnappings by Abu Sayyaf bandits and came a day after Philippine forces rescued Muhammad Farhan, an Indonesian who was held in the southern jungles of Sulu province for nearly four months. He was the last known Indonesian being held hostage by Abu Sayyaf.

Abu Sayyaf, which is on US and Philippine lists of terrorist organizations, is notorious for bombings, extortion and kidnappings for ransom in the volatile southern Philippines. It has been weakened by years of US-backed Philippine offensives but remains a security threat.

Government data showed some 39 Indonesians were kidnapped and held hostage by Abu Sayyaf militants between 2016 and 2019. Of the total, one hostage died while the others were freed.

Most victims were migrant workers abducted while conducting activities in the waters off Sabah on Malaysia's eastern coast.

Many Indonesian migrants work in Sabah for Malaysian fishing companies. The Indonesian government has urged its citizens not to sail as security in the waters off Sabah is not guaranteed. (AP)