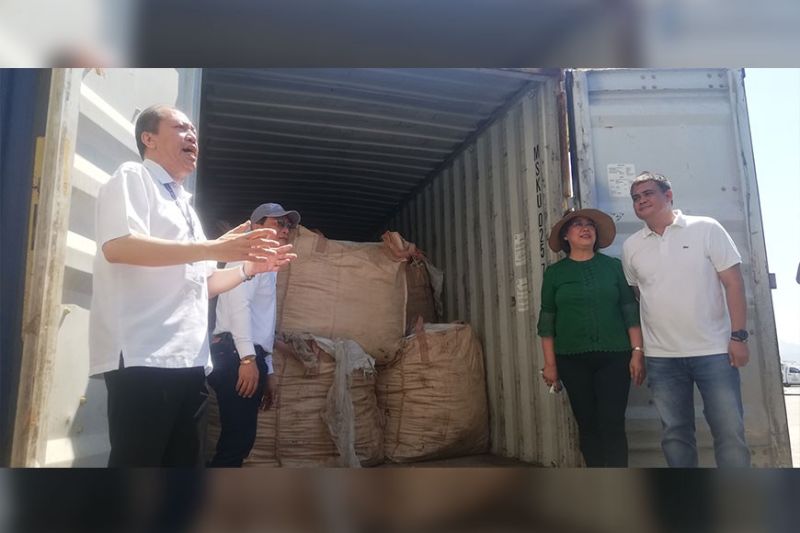 ENVIRONMENTAL group EcoWaste Coalition urged the government to speed up its ratification of the Basel Ban Amendment to prevent the country from being the world's toxic dumping ground.

The Basel Ban Amendment prohibits the export of hazardous wastes for all reasons, including recycling, from rich countries belonging to the Organization of Economic Cooperation and Development (OECD), European Union (EU) and Liechtenstein to developing countries like the Philippines.

"Ratifying the Basel Ban Amendment and further prohibiting the export of all wastes to the Philippines will be our best legal protection against waste trafficking," the EcoWaste Coalition insisted.

The South Korean government shouldered the shipping cost worth P10 million to ship out the toxic wastes from Misamis Oriental.

Bureau of Customs-Northern Mindanao port collector John Simon said the South Korea's move is consistent with the "Basel Convention on the Control of Transboundary Movements of Hazardous Wastes and their Disposal" of which both the Philippines and South Korea are state parties to.

Over 6,500 tons of garbage were shipped to Misamis Oriental by Verde Soko on 2018 and falsely declared as "plastic synthetic flakes".

Authorities only discovered the shipment some time later in 2018.

The first batch of wastes were shipped back in January 2019.