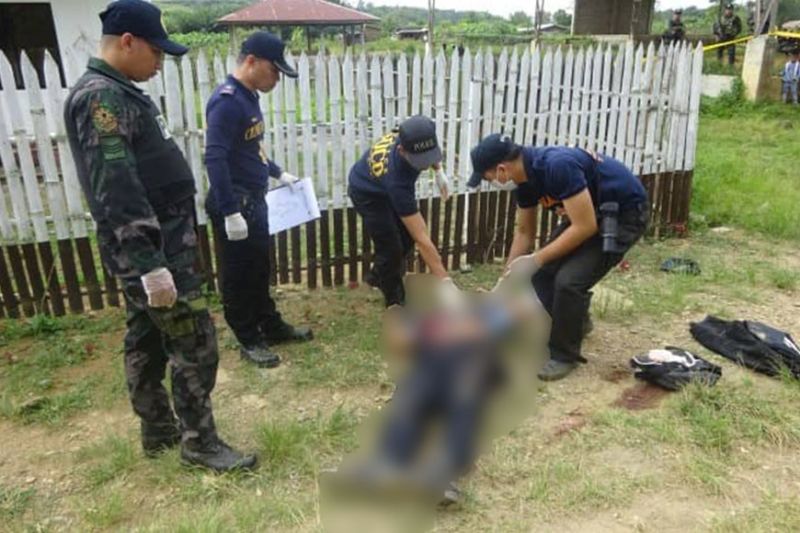 INVESTIGATORS are looking into politics and land conflict as possible motives in the killing of two village councilors of Dominorog, Talakag, Bukidnon Monday, January 20.

Village councilors Lorenzo Pedyaan and Mauricio Guinto were about to attend the regular session when they were gunned down at the barangay hall.

Major Silvestre Asiong, Bukidnon police information officer, said they are urging witnesses and those who have knowledge on the incident to come forward and give their statements so that perpetrators would be arrested and put behind bars.

Police are still facing a blank wall on the identity of the assailant who fled the crime scene towards Pangantucan town.

Pedyaan died on the spot after sustaining gunshot wound on his chest, while Guinto was hit on his head and was rushed to the hospital but did not get there alive.

(We are looking for a possible political motive and another is land conflict but it is still under validation.)

(We hope there are army and police around us every session.)