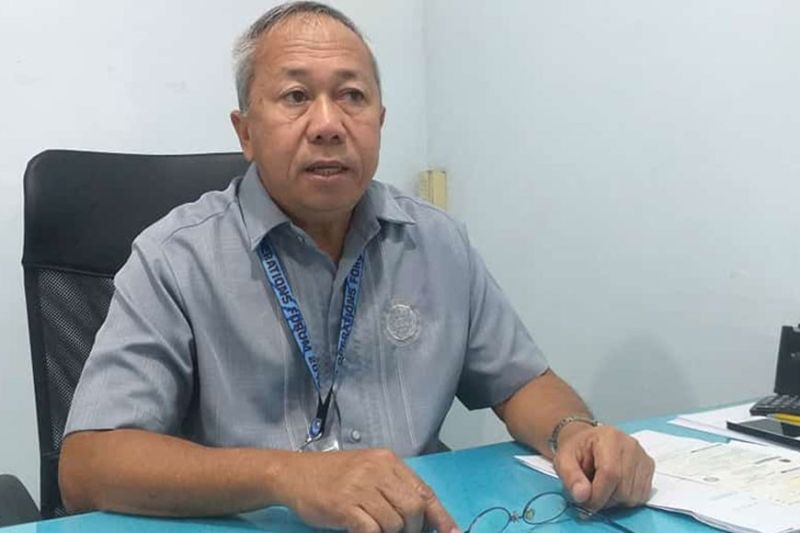 THE Land Transportation Office (LTO)-Bacolod City District Office has registered a total of 114,947 motor vehicles last year, which is 10.51 percent higher than 104, 017 vehicles in 2018.

Reuben Tampos, acting chief of LTO-Bacolod, said Tuesday, January 21, the increase in volume of registered motor vehicles can be attributed to the "growing" economic activity of major cities in Negros Occidental especially Bacolod.

Tampos told SunStar Bacolod that it is evident that business establishments in the city have increased, and there is an improvement in the income of the people here.

"Many people now have the capacity to buy car," he said, adding that the higher registration accomplishment is also due to the agency's law enforcement campaign.

The district office recorded the highest registration in October with 12,312 vehicles.

If per quarter, the highest registration was noted during the third quarter totaling to 33,505 vehicles, it added.

If basing on the current volume of registrants at LTO-Bacolod, its acting chief said there are still many motor vehicles that need to be registered at the agency.

Tampos said with their intensified operations against colorum vehicles, the registration would still increase.

"There is huge disadvantage when your vehicle is not registered. For one, the risk when on the road," he said, pointing out that a vehicle involved in an accident cannot be covered by insurance.

This is on top of the penalty once apprehended and impounded as owners will be compelled to register their vehicles before these can be released by the LTO, the official stressed.

In terms of validity, owners are required to renew their registration annually after the first initial registration valid for three years.

The figure is 9.94 percent higher than its revenue collection of about P241 million in 2018.

The registration fee varies depending on the type of motor vehicles and other factors like gross weight and miscellaneous fees, among others.

But normally, it starts from a minimum of P1,600 per vehicle, Tampos said.