Investments in Davao hit P4B in last quarter of 2019 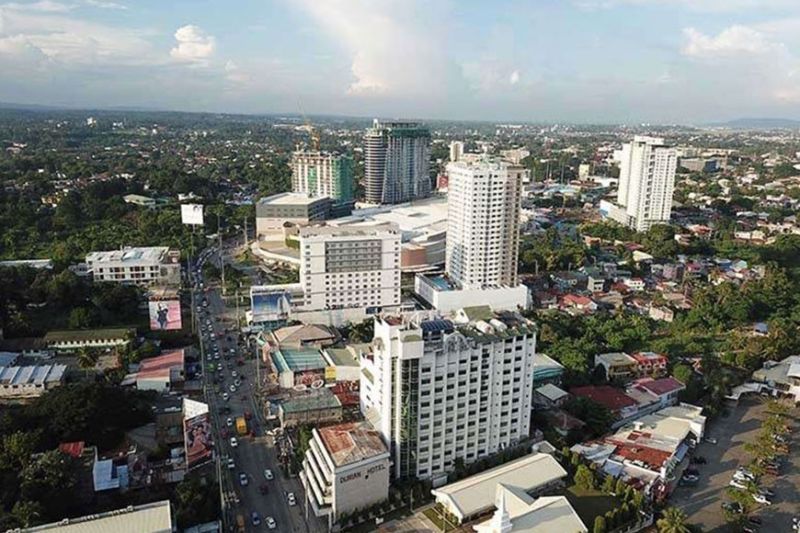 THE total investments in Davao Region approved by the Board of Investments (BoI) reached P4.1 billion in the fourth quarter of 2019.

Based on the data obtained from the BoI, Davao Region has a 1.12 percent share of P375 trillion registered BoI investments in the Philippines during the fourth quarter of 2019.

The number of projects that have registered with BoI also picked up from two projects in the third quarter in 2019 that amounted to P270.66 million.

However, the said investments provided fewer jobs than the projects in the last quarter of 2018.