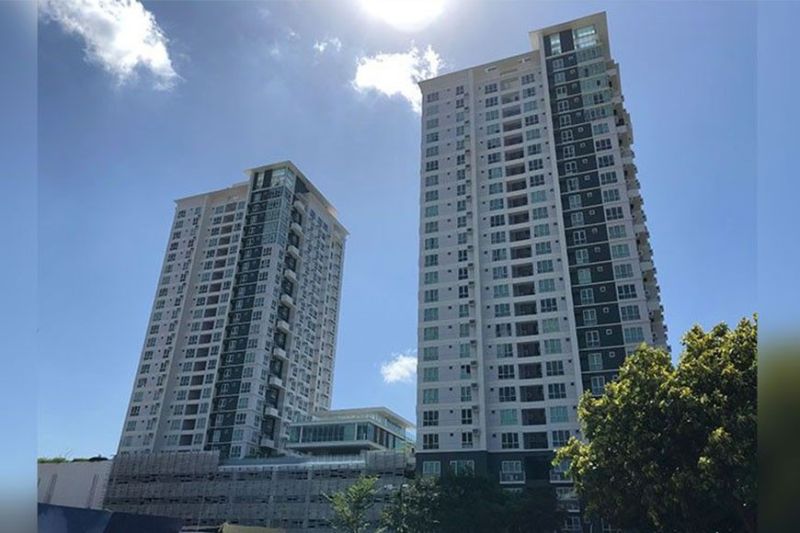 A BUSINESS leader in Davao City expressed optimism about the investment opportunities that come with the signing of the implementing rules and regulations of the Real Estate Investment Trust (REIT) Act of 2009.

The amended IRR of the long-overdue REIT Act was finally signed by the Department of Finance (DOF), Monday, January 20, as well as the Revenue Regulations of the Bureau of Internal Revenue (BIR) on the REIT, and the amended Listing Rules for the REIT of the Philippine Stock Exchange (PSE).

It allows real estate firms to place their assets in stock corporations where the public can invest in by purchasing shares in these businesses.

The law was stalled because of issues on heavy taxation and the high percentage of minimum public ownership set in its original IRR which real estate players found unfavorable.

"As a whole, [the] significance of it remains for it to be a viable investment platform to access new investors," Chamber of Real Estate and Builders Associations Incorporated (Creba) Davao president Chai Abaya said in a text message to SunStar Davao.

But for now, she said she has not heard of local developers looking into taking advantage of REIT.

She added the success of the REIT will depend on the movement of major real estate players in the country.

During the time the IRR of the law was still under negotiations, Ayala Land, Inc., has reportedly planned to enlist its corporation as REIT. Other companies such as Double Dragon Properties, SM Prime Holdings, and Century Properties Group were also considering joining the REIT industry.

Davao City Chamber of Commerce and Industry Inc. (DCCCII) president John Carlo B. Tria said the recent development would interest local real estate players as it can potentially open up other investment areas.

"I think the developers will definitely be interested since this can help finance new property projects which in turn create new investment areas," he said in a separate text message.

In a statement, the SEC has heeded the clamor of the real estate investors to ease the minimum public ownership (MPO) requirement to 33 percent from the previous IRR's requirement of 40 percent.

"The reinvestment requirement is the regulatory framework that ensures that the funds invested by Filipinos will stay in our domestic economy and will contribute to the improvement of our country's infrastructure, rather than the benefits being squirreled away to other markets and countries," DOF secretary Carlos Dominguez said in a statement.