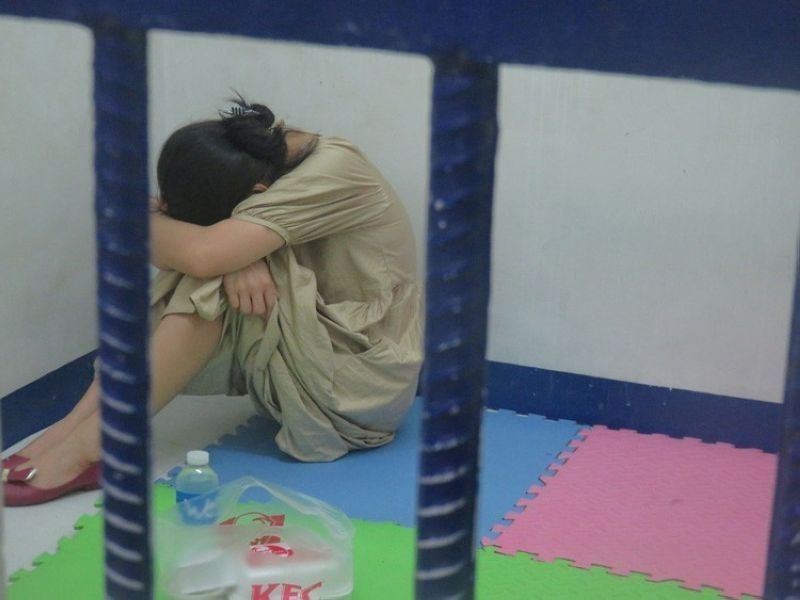 THE woman who berated and assaulted a promodiser in a Cebu City mall on Dec. 7, 2019, failed to appear in court for her arraignment on Tuesday morning, Jan. 21, 2020.

Municipal Trial Court in Cities Branch 6 Acting Presiding Judge Virginia Vivencita Monteclar cancelled the proceeding, during which the accused—Medelina Yamazaki—was supposed to enter her plea for the simple malicious mischief, grave threat and slight physical injury charges she is facing for assaulting Jennifer Fabillar, the promodiser.

Lawyer Elimer Espina, Yamazaki’s counsel, told the court that the accused was absent as her doctor had ruled that she is not fit to face trial. Yamazaki’s Japanese husband was present in court.

Fabillar, in an interview after the hearing, said she will pursue the charges against Yamazaki. During the incident, she suffered a wound in the lower left eye and a bruise that caused her cheek to swell.

Asked if she believed the insanity defense of Yamazaki, Fabillar said if Yamazaki was really under medication, she should not have seen Yamazaki in a mall last Saturday, Jan. 18.

Monteclar said the court has the sole authority to decide on whether Yamazaki, a native of Negros Occidental, is “insane.”

If the accused is determined to be an unstable person, the court may decide not to continue the trial.

Espina said Yamazaki was under the care of Dr. Renato Obra, chief psychiatrist at the Center for Behavioral Sciences of the Vicente Sotto Memorial Medical Center in Cebu CIty.

A report submitted by Espina was contested by the court as it did not contain the police report about the incident between Yamazaki and Fabillar that was captured on a cell phone video that went viral online.

She also ordered that Obra submit his report on Yamazaki within 30 days.

The report must include the psychiatrist’s evaluation on the accused’s mental health, whether she could comprehend the legal proceedings in court.

The court will also schedule a hearing to determine the accused’s fitness. This requires Yamazaki’s physical presence. (WBS)