Mayor: Be alert for mysterious virus from China 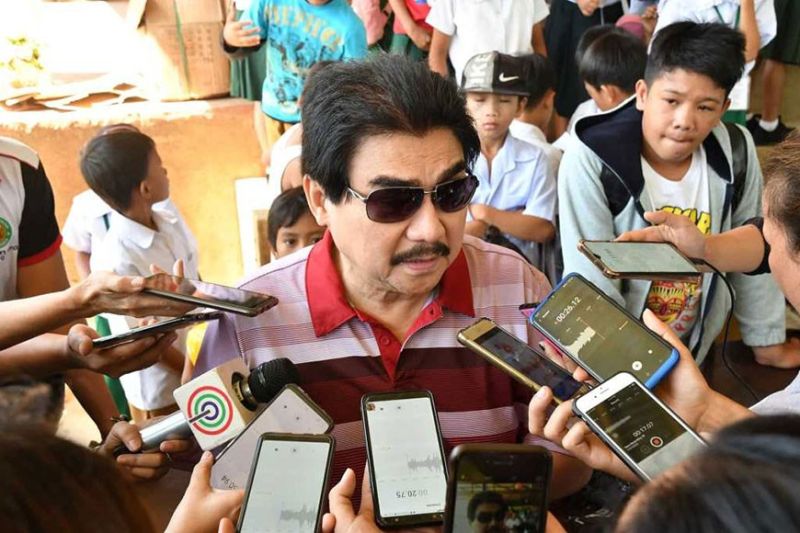 BACOLOD City Mayor Evelio Leonardia ordered the City Health Office (CHO) to intensify its surveillance to prevent the entry of a new Chinese coronavirus in the city.

Leonardia said on Tuesday, January 22, that it is very serious and that the CHO should intensify their surveillance in various barangays.

The Department of Health (DOH) earlier announced that it is investigating a suspected case of coronavirus in Cebu City.

The child had fever, throat irritation, and cough prior to entering the Philippines.

“We should be taking measures to prevent this. Ironically, this is the time of the Chinese New Year and we’re also set to celebrate the BacoLaodiat Festival,” Leonardia said.

He said at first, they are eyeing to tap the Chinese market, but so far, there is no aggressive campaign on it so they do not expect really those coming from China.

“Worldwide, this has become a big concern because the cases increased in China and the Chinese during the Chinese New Year will be getting out of their country by the hundreds of millions so [risky] if not properly checked,” he added.

Leonardia pointed out that if it is not properly checked, there is a possibility that it will spread all over the world and this will be a big problem.

“Now it needs to be reviewed, intensified and made more aggressive to prevent the entry of this virus,” Leonardia said.

Coronaviruses are a large group of viruses that are common among animals.

The viruses can make people sick, usually with a mild to moderate upper respiratory tract illness, similar to a common cold.

Its symptoms include a runny nose, cough, sore throat, possibly a headache and maybe a fever, which can last for a couple of days.

The Department of Health earlier ordered the health department’s Bureau of Quarantine to strengthen its surveillance of incoming travelers from China.