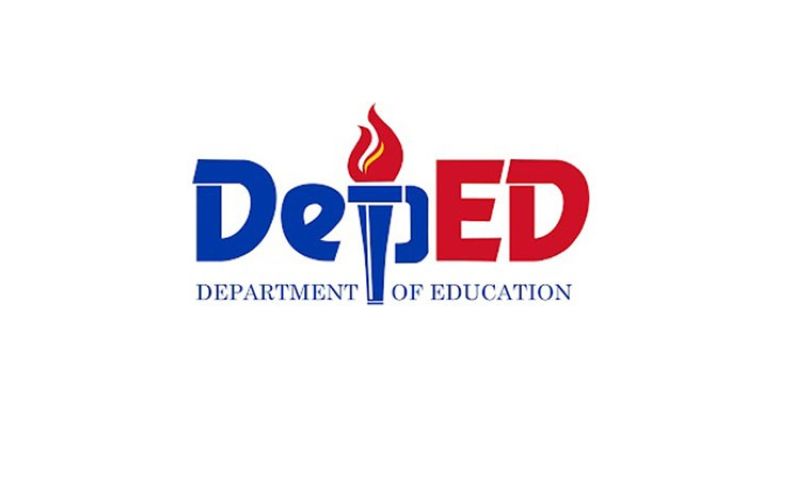 PUBLIC school teachers in Davao Region who are burdened with loans will have another chance to transfer their loan of up to P500,000 from lending institutions to their pension fund as the GSIS Financial Assistance Loan (GFAL) will be extended until July this year.

GSIS Davao General Manager Deity Manampan said Monday, January 20, that the extension was requested by the Department of Education (DepEd) to address the growing problem on teachers who are struggling to pay their loans with hefty interest from private lending institutions (PLI).

"It came from DepEd. There's this request na lubog na lubog na sila sa private (lending institutions). Masyadong mataas ang interest rate. There was a negotiation between Secretary Briones and former GSIS general manager and we came up with a program," Manampan said.

The program was developed because of the looming possibility that some teachers may lose their hard-earned retirement or separation benefits just to cover their outstanding loans.

Manampan is encouraging eligible DepEd teachers to avail themselves of their program.

GFAL is a program that enables GSIS members to consolidate and transfer to GSIS their outstanding loan balance from lending institutions that charge high interests. It aimed to stop the high-interest money lending schemes that leave government workers cash-strapped and full of debts.

The deadline was initially set last December 2019 but it was extended until July 26, 2020, to allow more teachers to benefit from it.

GSIS said that under GFAL, the maximum loan amount is P500,000, with a six percent interest rate per annum and six-year payment term through salary deduction. If the amount of loan balance transferred to GSIS is lower than P500,000, borrowers may apply for the remaining credit as Top-Up Loan for their other needs.

Manampan said there are about 36,000 GSIS members in Davao Region and almost half of the members are public school teachers.

In 2019, GSIS Davao has granted P1,854,202.50 loan to 4,319 government employees both teaching and non-teaching members. Davao was ranked 10 among the branches nationwide with the most number of loans granted.