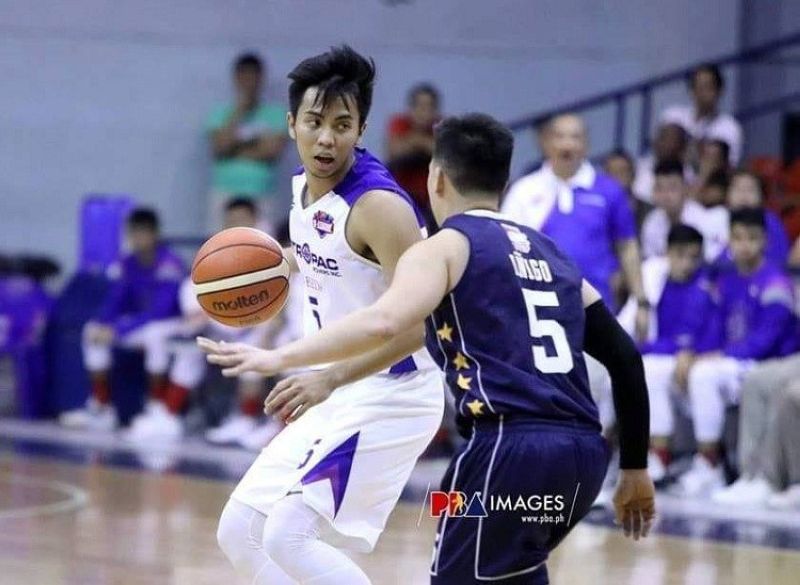 Obenza revealed the development in a talk on Tuesday night, January 21, 2020.

The left-handed hotshot, who hails from San Francisco in Cebu, explained that he is looking for more opportunities to showcase his talent after getting buried in the loaded Red Lions rotation this past season.

“I left San Beda because I need exposure in playing basketball,” said Obenza.

The departure of Chiefs star Kent Salado has also created the perfect storm for Obenza to step in and play a role in what he hopes will be the resurgence of Arellano University in the National Collegiate Athletic Association (NCAA).

“I want to help the team na makapasok sa Final Four then kung maswertehan (if I'm lucky), maka-finals and then, maybe win a championship. I also want to make a name for myself especially being from Cebu,” added Obenza.

San Beda has been Obenza’s home for the past few years. He was recruited to join the high school powerhouse Red Cubs where he went on to become one of very best players in the entire country.