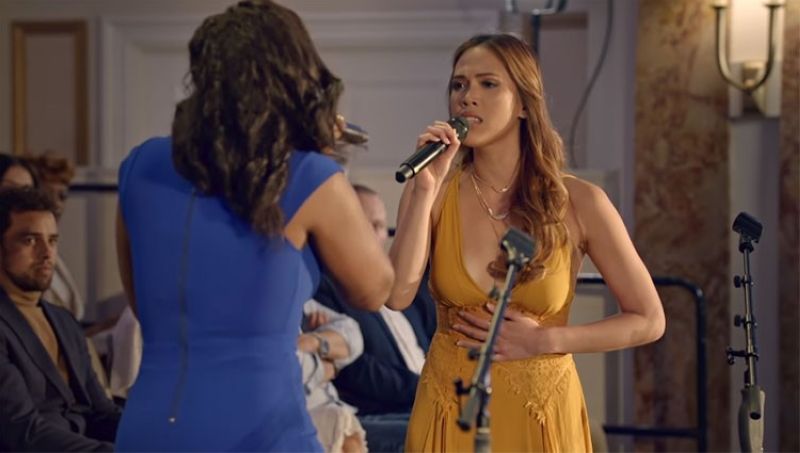 EGYPT. Christine Allado performs "When You Believe" during the press launch of Prince of Egypt. (Screenshot from The Prince Of Egypt Musical YouTube video) 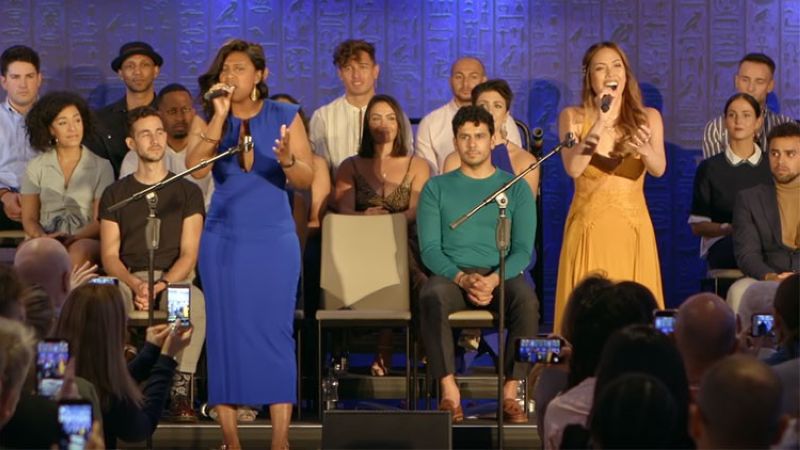 EGYPT. Christine Allado performs "When You Believe" during the press launch of Prince of Egypt. (Screenshot from The Prince Of Egypt Musical YouTube video)

“Christine’s performance in the musical will be another testament that Filipino talent is indeed world-class,” said Ambassador Antonio M. Lagdameo.

Allado is famous for her role as Peggy Schuyler and Maria Reynolds in the highly acclaimed West End musical, Hamilton: An American Musical. Her performance in Hamilton earned her rave reviews from various reputable US- and UK-based publications. She also starred as Vanessa in the Olivier award-winning production by Lin Manuel Miranda, In the Heights; and as Maria in BB’s 60th anniversary production of the West Side Story.