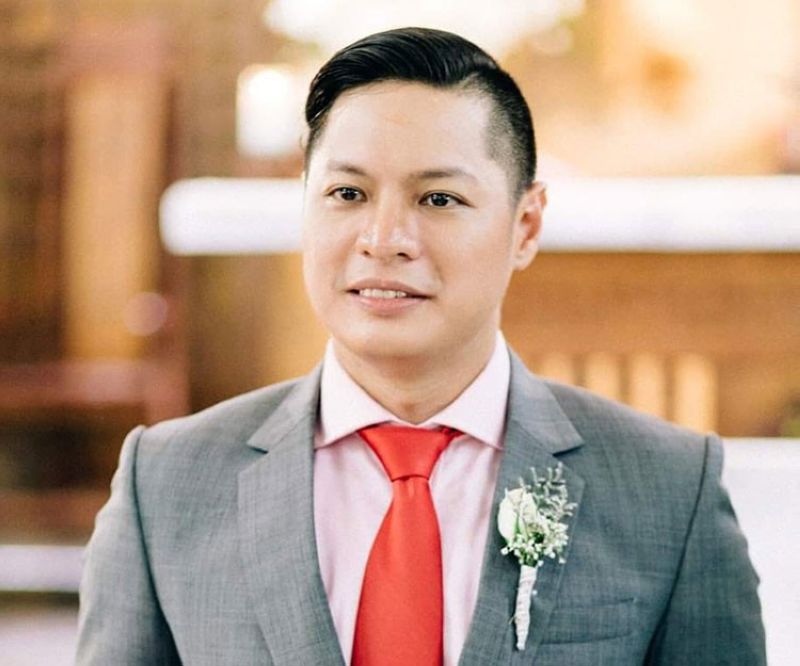 FORMER Iloilo assemblyman Salvador Britanico appealed to those who may have information or have witnessed the killing of his youngest son to come out and inform the police.

Britanico's youngest son, Delfin, 36, was shot several times in the head and body while he was onboard a BMW motorcycle in Barangay Nabitasan, La Paz district in Iloilo on Sunday, January 19, 2020.

Britanico said he could not see any reason for the killing of his son, as all of his children were raised to be responsible and treat people fairly.

He said his son was killed intentionally, as Delfin sustained several fatal gunshot wounds in the body and head.

Delfin was the second person killed in a shooting incident last Sunday, January 19.

The first victim was Allen Muller, 40, of Barangay Cuartero. He was just standing outside, near his house, when gunmen onboard a Mitsubishi Adventure shot him.

"They were all raised to treat others fairly and they even help other people. So I don't see any reason for them to kill my son," Britanico said.

He said his son has a trucking and laundry business in Iloilo. He added that he worries about Delfin's two children, aged two and three, as they kept on looking for their father since Sunday, January 19.

He said his children like to help other people, that is why he is wondering about the motive in the killing of his son.

"Among my children, Delfin has an inclination to sports like cycling, that's why he also rides his big motorcycle," Britanico said.

The family, in a Facebook post, announced that the wake of Delfin will be held at the Big Chapel of the Chapel of the Hills Gegato-Abecia Funeral Homes, in Barangay Balabago, Jaro, Iloilo City.

Delfin will be buried on February 1 at the Iloilo Memorial Park in Jaro. (SunStar Philippines)