PNP to pull out men deployed within Taal danger zone 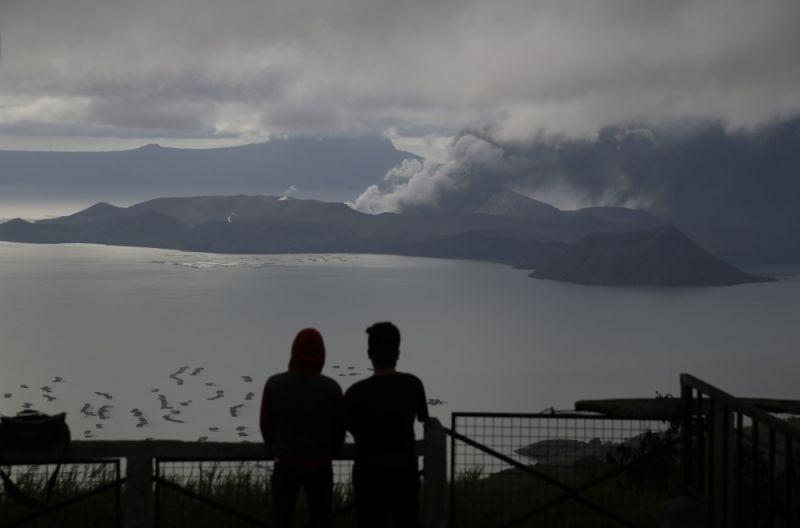 Banac said the PNP-Calabarzon (Cavite, Laguna, Batangas, Rizal and Quezon) was given 48 hours to conduct a final sweep to make sure there are no longer residents inside the 14-kilometer danger zone.

Banac said the order was based on the guidance provided to them by the National Disaster Risk Reduction and Management Council (NDRRMC) and the Philippine Institute of Volcanology (Phivolcs) regarding the “deteriorating situation” of the Taal Volcano.

Banac said at least 13,000 police personnel were rotationally deployed in areas affected by the volcanic eruption.

He assured the continuous deployment of the policemen to ensure peace and order as well as the security of the affected residents.

In its update on Wednesday, January 22, the NDRRMC said 71,717 families or 282,021 persons have been affected by the Taal eruption since January 12.

The disaster council said the cost of assistance provided to the affected population by the government through the Department of Social Welfare and Development has already reached P26.9 million.