PAL to resume Cebu-LA flights in May 2020 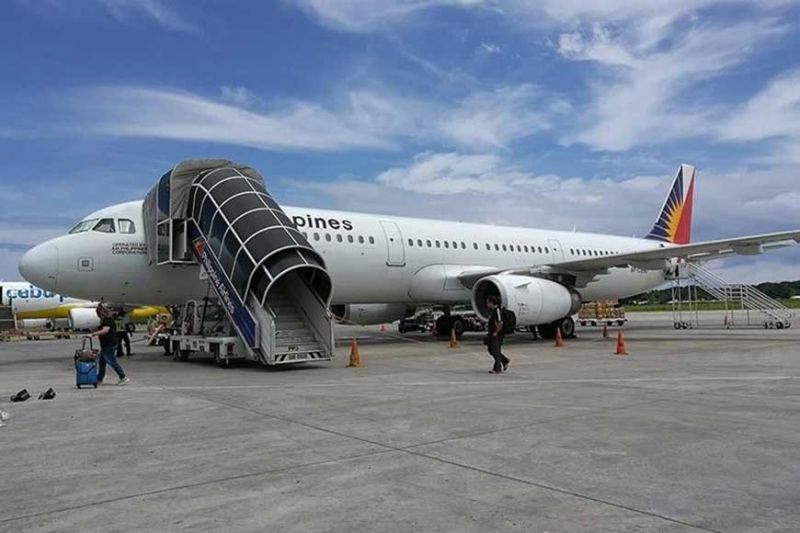 DIRECT LINK. The re-launching of Cebu-Los Angeles direct flights will increase Philippine Airlines’ network offering to a total of 64 flights weekly to the United States of America, Canada and the US territory of Guam. (SunStar file photo)

FLAG carrier Philippine Airlines (PAL) will re-introduce a nonstop Cebu-Los Angeles service in May 2020, restoring the only direct air link between the Visayas and Mainland USA.

Residents of various cities in the Visayas and Mindanao will enjoy convenient connections via Cebu for their travels to Los Angeles—America’s entertainment capital and gateway to Southern California.

The new service will help boost Philippine tourism, as US-based leisure and business travelers can now avail themselves of the fastest and easiest travel option—a single flight nonstop to the Queen City of the South, versus less convenient options that involve transfer flight connections via other Asian airports.

Moreover, American tourists may now take advantage of Cebu’s excellent hub transit facilities to transfer to connecting PAL flights from Cebu to Siargao, Camiguin, Davao, Boracay, Coron, Bacolod, Iloilo and other holiday destinations for some sun and sea recreation and other nature adventures.

The launch of the new service will increase PAL’s network offering to a total of 64 flights weekly to the USA, Canada and the US territory of Guam.

For the LAX-CEB journey, PR 153 will leave Los Angeles at 11 p.m. every Tuesday, Thursday and Saturday, touching down two days later in Cebu at 5 a.m. after a 14-hour nonstop flight.

The latest-version PAL B777 features a fully-flat bed in business class, with an 18.4-inch TV screen, retractable privacy dividers, an ottoman which doubles as a storage area and in-seat power and USB ports. Economy class features a seat pitch of up to 34 inches, and each seat is equipped with 11-inch TV screens and USB ports.

“We look forward to treating our customers to the fastest flights between the US Mainland and the Visayas/Mindanao region, via PAL’s new Cebu-LAX route. Our upcoming service from Cebu to LA is a vivid demonstration of our commitment to build up Mactan, Cebu as a global aviation hub, a dynamic gateway, not only to domestic points, but to major international destinations,” said PAL president and chief operating officer Gilbert Sta. Maria. “Los Angeles and the USA now join Tokyo, Osaka, Bangkok, Nagoya and Seoul in the list of PAL overseas destinations served from Cebu.”

As part of PAL’s 2020 New Year Sale, the airline is offering promo fares for flights between Cebu and Los Angeles for as low as US$420 (base rate) exclusive of government taxes. Booking period for this special offering is from Jan. 20 to 24. Travel period is from July 1 to Dec. 10, 2020.

The service marks PAL’s comeback to the Cebu-Los Angeles route. The flag carrier previously operated Cebu-LAX flights from March 2016 up to May 2017.

PAL is the largest airline operator in the Philippines-North America market, featuring all-nonstop flights to and from Los Angeles and San Francisco in the US West Coast, New York (JFK Airport) in the US East Coast, Honolulu in Hawaii and both Toronto and Vancouver in Canada.

Meanwhile, PAL recently announced the inauguration of several international routes, such as the first-ever nonstop flights between Manila and Perth (starting March 30); Zamboanga and Kota Kinabalu (from March 29); and between Davao and Manado (from March 29). (PR)