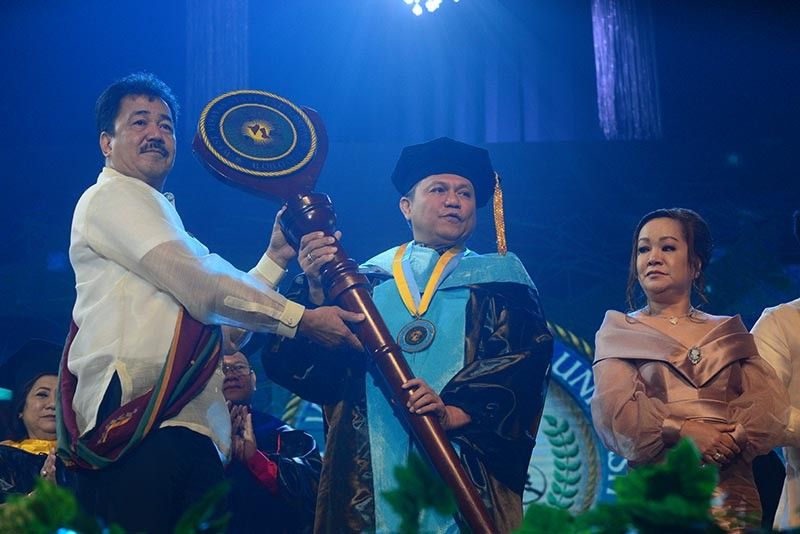 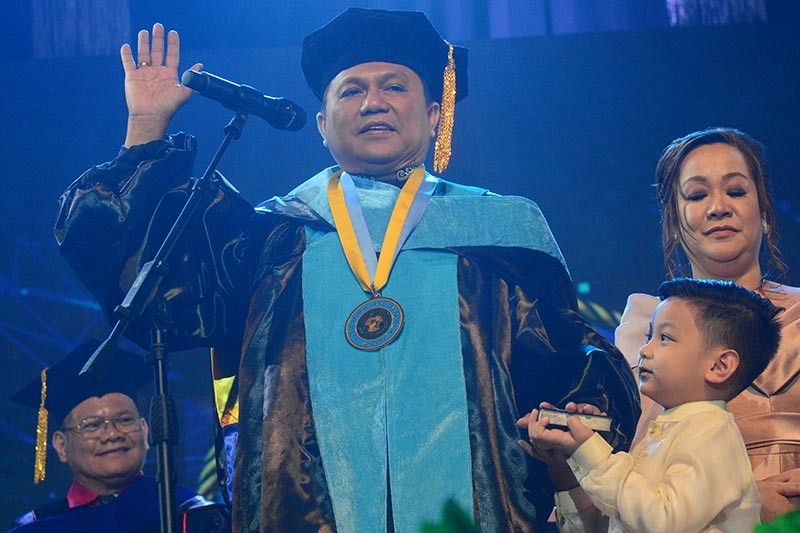 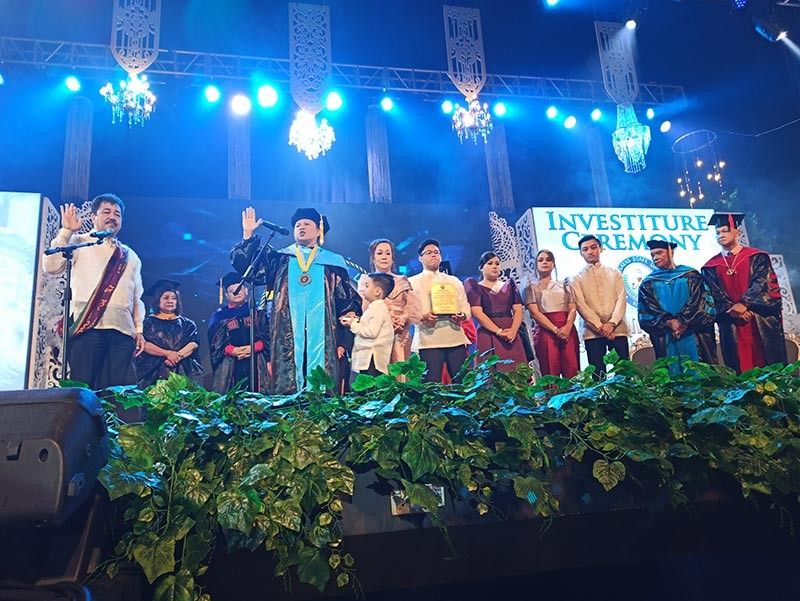 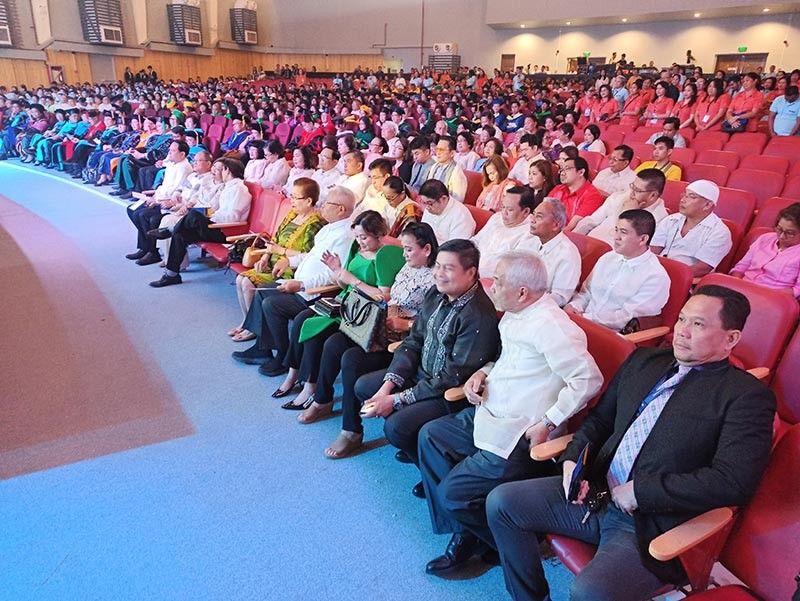 The WVSU is known for dominating board exams with 100 percent passing rate from the college of education, nursing, and medicine. These passing percentages have consistently been well above the national mean, which in turn produced board placers.

With the installation of the new president, the university has elevated again its vision with a mandate to be known as the research university.

This is also the mandate of Dr. Joselito F. Villaruz, a pediatrician and educator who is an alumnus of the university. He was officially installed to his position as president after the election last October 15, 2019.

Villaruz said his being a pediatrician takes a backseat for now.

"What I have done when I run for university president was not a scarifies on my part, rather I consider it as a commitment. A such, I expect the same commitment from everyone (in the university)," Villaruz said.

He said after the election, he was greeted with well-wishers. But most of the messages he received are from mothers of his patients.

"Panic calls from the mothers of my patients, whose first lines were not congratulations but 'Hay doc, maano nalang kami ni ya? Hindi man kami pagbayai doc. (What shall we do? Do not leave us doc)," Villaruz said.

He said being a pediatrician, he anticipated these reactions from the mothers of his patients.

"I only sent emoticon smileys and told them deep in my heart and at the age of 52, I have committed myself on being a university president," Villaruz said.

Villaruz envisions the WVSU as a research university, thus all efforts now will be geared toward "research generation new knowledge," he said.

"I enjoined all the faculty and staff to engage in high impact researches with more commitment with output coming from professors whose mandate is research," Villaruz said.

He added that they shall enhance their collaboration and linkages in research with international, local and national funding agencies and institutions.

"There is a significant untapped pool of resources from government agencies that we need to explore," Villaruz said.

He also said that all their effort now will be aligned with the regional and national development goals -- strengthening the post-graduate programs to increase research outputs, insured publications, and enhanced citations.

Villaruz wants the WVSU to have a strong research program.

"This shifting paradigm will entail a huge amount of perseverance, patience, and determination but will eventually place our university in the world map," he said.

Villaruz also plans to put up a college of dental medicine at WVSU during his term.

In 1991, Villaruz graduated from the WVSU College of Medicine as class salutatorian. This is also the same university he took his Doctor of Philosophy in Education, major in Educational Management where he graduated in 2012.

In 1996, he was the chief resident of the Department of Pediatrics of the WVSU Medical Center (WVSUMC), a government hospital under the management of the WVSU.

From 2004 to 2009, he was the training officer, then the chairman of the Department of Pediatrics of the WVSUMC.

In 2007, Villaruz was also the chairman of the Department of Pediatrics of the College of Medicine until December 2009.

During his time as dean, he was appointed as officer-in-charge president of WVSU from November 2013 to May 2014.

Villaruz was also the president of the Association of the Philippine Medical Colleges Foundation from June 2015 to May 2017.

The inauguration ceremony was attended by Dr. Prospero De Vera III, chairperson of Commission on Higher Education (Ched), and WVSU Board of Regents who officiated the vesting of the academic robe, hood, and cap on Villaruz.

De Vera later awarded Villaruz the Plaque of Installation and the Administration of Oath of Office.

WVSU was first established in 1902 as a tributary normal school known as the Iloilo Normal School (INS).

The WVSU is ranked fourth among the top-performing schools in the country for elementary level, according to results released by the Professional Regulation Commission for the Licensure Examination for Teachers on December 1, 2019. (SunStar Philippines)