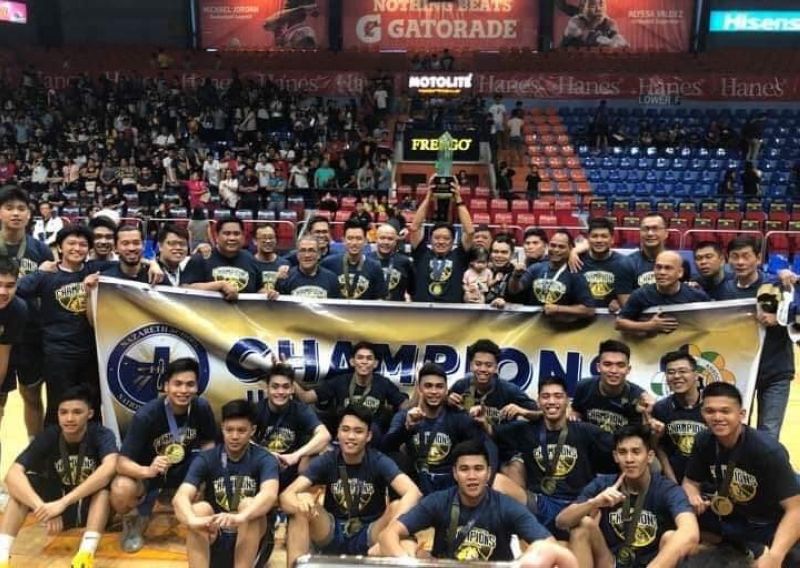 AIMED to fortify its campaign for the next UAAP season, the National University (NU) Bulldogs will be conducting a tryout on January 26 at 3 p.m. at St. John's North Point Campus (at the back of Ayala North District Mall).

The tryout will be spearheaded by multi-titled coach Goldwyn Monteverde, who won back-to-back NBTC championship, and 2-time Palarong Pambansa titlist, among the few.

For Monteverde, this is a chance for basketball aspirants to be part of one of the best basketball programs in the Philippines.

Among those Negrense players who are part of the NU program are Harold Alarcon of Silay City and Reyland Torres of Bago City.

Those interested players to tryout in the high school division must be born 2007-2002 while born 2001-1998 for collegiate level.

Likeswise, players joining the tryout must be in basketball outfit. (JSG)