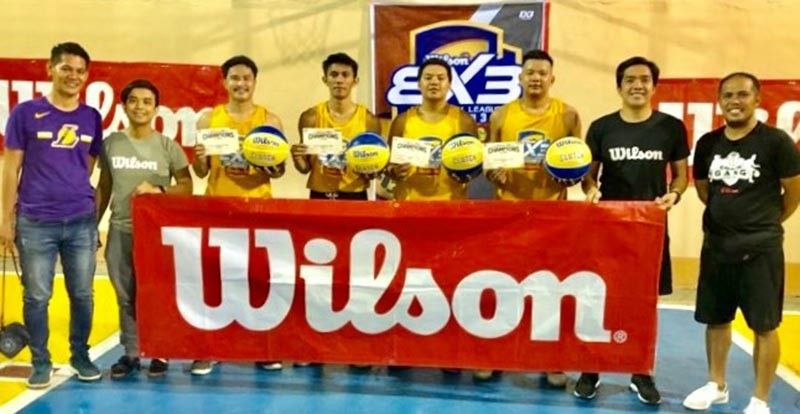 Team FCB won the 22-under boys title after a 16-6 rout of Team Tubod in the championship behind the productive showing of Harold Rene Suarez, Clyde Vincent Gabo, Rhaen Soria and Marc Chris Bancal.

In the 19-under boys division, Team Samorin bested Team Maagong, 19-10 for the crown. While Team Asenso Iliganon edged Team Mavs, 8-6 to win the 17-under boys trophy.

All the winners will march to the National finals set in Manila on May 16-17 in Manila. Official venue will be announced later.