Public urged to stop jokes vs persons with autism 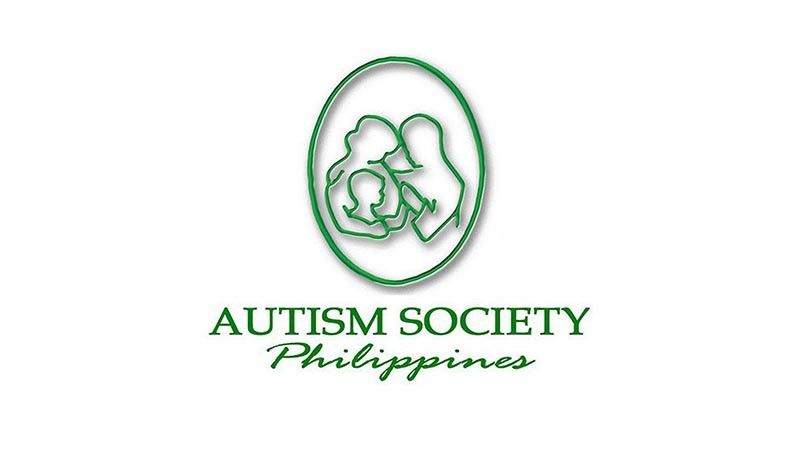 STOP using the word “autistic” as a slang for jokes or insults, an advocate urged in a pledge rite.

Autism Society of the Philippines (ASP)-Davao chapter president Uswaldo Parreñas, on Tuesday, January 21, led the recital of the “Isang Pangako”, an “autism oath”, which urges the public to be responsible in dealing with persons with autism.

“Ako ay nangangako na kikilos para mahinto ang maling paggamit ng salitang autistic bilang kutya o katatawanan. Isususlong ko ang tunay na pagtanggap at pagkalinga sa mga taomg may kapansanan (I pledged to take action to stop the wrong usage of the word ‘autistic’ as a coinage in jokes or insults),” Parreñas said, which was also recited by those present in the regular session of the 19th City Council at the Sangguniang Panlungsod.

Parreñas underscored that being sensitive to these people is a way of showing acceptance and caring to them.

He said ASP has been raising public awareness in the community about autism to prevent discrimination and to gain more acceptance, accommodation, and appreciation.

This is in line with the celebration of the National Autism Consciousness Week 2020, which started on Monday, January 20.

The celebration was in accordance under Presidential Proclamation No. 711 signed by former president Fidel Ramos.

“It is the aim of the Philippine government to develop awareness of the problems of the autistic persons and promote a supportive environment among the communities to enable autistic persons to live with a dignity, and enable them to function and contribute in the society,” Al-ag said in his privilege speech.

He said the country has a growing number of persons living with autism.

The councilor said one out of 100 Filipinos have autism, comprising an estimated number of 1.2 million.

Al-ag, meanwhile, passed an ordinance in 2019 that seeks to raise public awareness on the impact of expressions or jokes referenced on physical disabilities on persons with disabilities (PWD).

The councilor said the ordinance was created following the appeal of the Association of Differently Abled Persons (Adap) to make the public aware that expressions like “Ngano? Pungkol ka?” are offensive or discriminatory to the PWDs. (RGL)