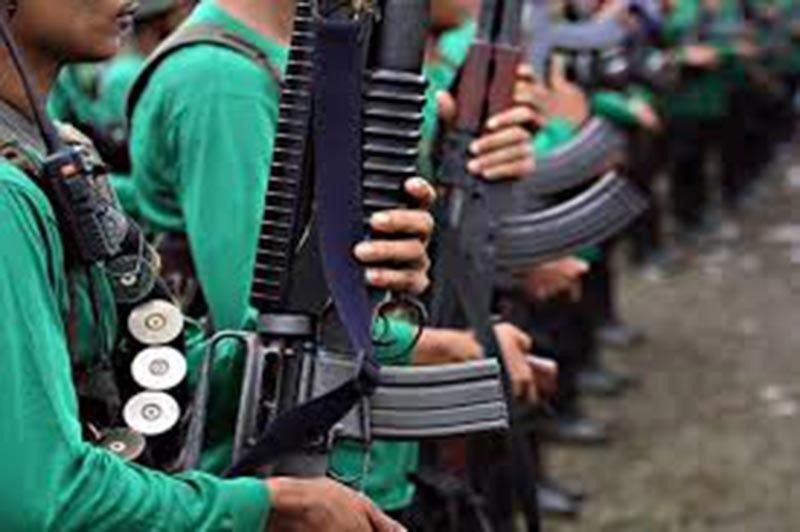 THE Department of the Interior and Local Government (DILG) Davao bared they already have the list of local officials and business establishments who are providing financial support to communists in Davao Region.

DILG-Davao director Alex Roldan told the media Wednesday, January 22, that the list was given to them coming from the President containing all the government officials, business establishments, and even government employees who are giving revolutionary taxes to the leftist. He received the first batch last January 13.

The funds gathered are being used by the NPA to sustain their operations.

Roldan added that they are now verifying the list and had talks with some of the involved personalities which include mayors, vice mayors, and village officials. He, however, did not divulge their identities. Roldan said that as much as possible, they wanted to settle the issue in a peaceful manner without having to resort to legal cases.

If they wouldn’t stop, he will seek assistance from DILG Secretary Eduardo Ano and President Rodrigo Duterte to stop them.

Unless they stop, they assured them of the confidentiality of their identities.

Roldan cited the loophole on the transparency because members of the New People’s Army (NPA) can access the information on the projects being built and is charging three to five percent of the cost.

“The NPAs are smart because they will go to Philgeps (Philippine Government Electronic Procurement System), it is a platform where all government transactions are posted for equal opportunity to access. They will also check on it if whoever won the bidding and get their address and telephone number,” he said.

Roldan said that some of the businessmen and officials were forced to give in to the extortion demands because of the threats.

“I find it offensive working in the government at the same time working for their destruction,” Roldan said.