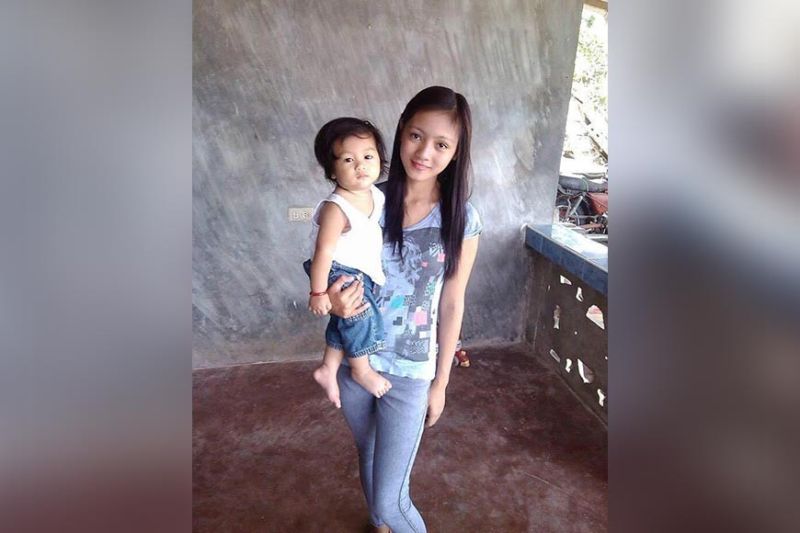 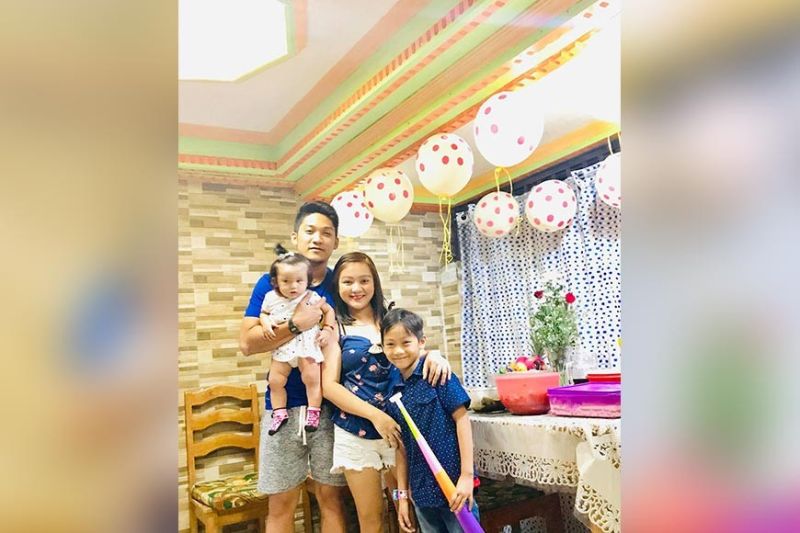 TEENAGE moms who got pregnant when they were 17 revealed life has been tough emotionally, physically, and financially. The stereotype they got from people who thought they are failures made things even more complicated.

How did they survive? How was life as a young mom?

Cyril’s pregnancy at an early age took a toll on her father’s aspirations because she’s the eldest.

She could never forget how her father got mad with the consequence she had to face for doing “it.” She got criticisms from her neighbors, receiving harsh words like “gwapa unta bulok lang.” But these disapprovals did not impede her goal to graduate. It never crossed her mind to resort to abortion when she learned that another life was growing inside her.

Angel’s father was also down in the dumps because she got pregnant when she was still a junior high school student. If not because of her boyfriend’s support, she would lose hope for their child. She was uncertain of how life would be so they kept their pregnancy secret for three months. She experienced crying her heart out when she realized life as a teenage mom is not a bed of roses.

Unlike Cyril and Angel, Klaynie had depression when she learned she was expecting. She said she felt like the world was against her. Her parents were boiling mad. Getting into abortion even crossed her mind because she felt “alone, drained and devastated.” She later found a silver lining and moved forward. She had great responsibility at a young age by looking for a job to sustain the needs of her little one.

The three moms said they are guilty of not enjoying their teenage life. They had fun but they forgot about their boundaries and did not listen to what their parents told them.

As parents themselves now, Cyril, Angel, and Klaynie want to impart one lesson to the teens — set your goals straight and aim for that diploma for a brighter future. They hope to minimize the number of young ladies getting unwanted and unplanned pregnancy.