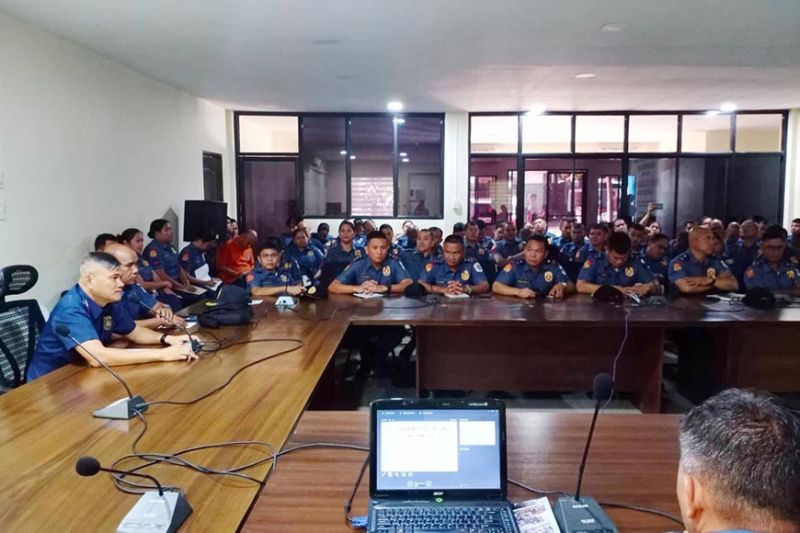 The activity was intended to harmonize the efforts of the PNP units in NOCPPO in collaboration with the respective Local Government Units, Philippine Drug Enforcement Agency (PDEA) and other partner agencies in order to fast track the clearing operations. The workshop was facilitated by the Police Community Affairs Section of Nocppo. The resource speakers are from PDEA-Negros Occidental. This was attended by the Chiefs of Police, Police Community Affairs Section Officers and Operations Officers of municipal and city police stations in Negros Occidental.

Police Colonel Romeo A Baleros, Provincial Director of NOCPPO reiterated to the attendees the importance of cascading the information learned from the activity to other police officers as a way of ensuring high probability of success for the government’s endeavors against CNTs and Illegal Drugs. (TDE)