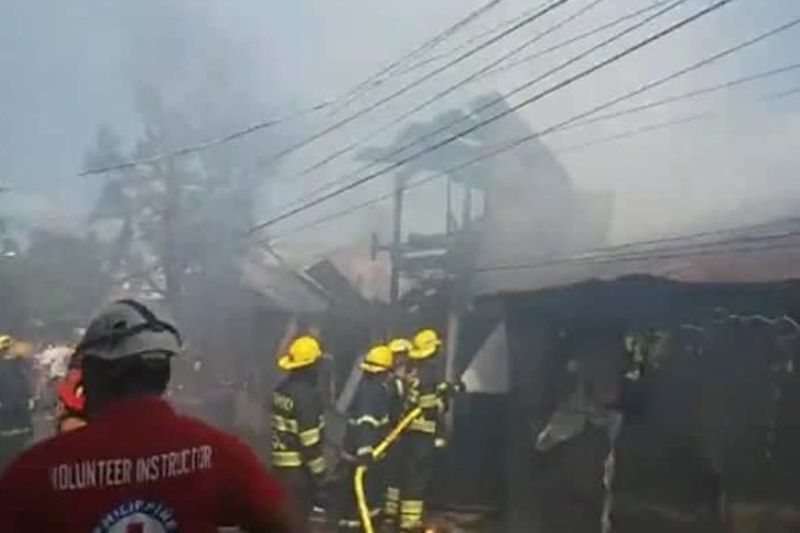 He said the fire immediately spread to other houses that were made of light materials. Salili’s house was located at the interior of Purok Malipayon.

Fire destroyed nine houses and four others were damaged.

Plotena said they were informed that there was a six-year-old boy playing matches inside the house of Salili before the incident.

The arson investigators are still conducting further investigation on the incident.

Plotena reminded the parents to always watch their children and discourage them from playing with matches to avoid similar incident.

He also reminded the public not to leave any lighted candle or lamp unattended, and to always check the electrical connection before leaving the house, or immediately unplug an appliance if it smokes or has an unusual smell, and have it repaired. 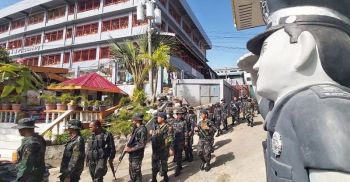