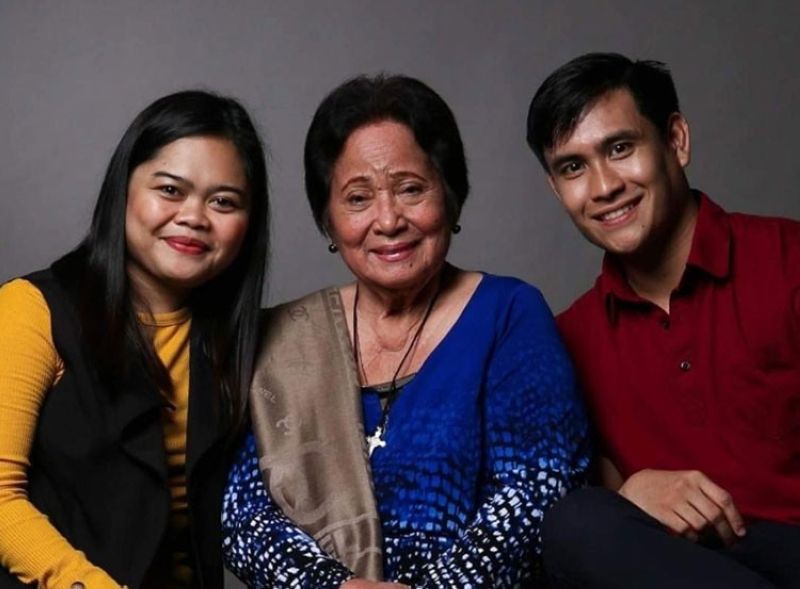 THE Cultural Center of the Philippines (CCP) is hosting a free screening of the Visayan dramatic film “Pagbalik” on Saturday (January 25) at 3 p.m. at the Tanghalang Manuel Conde of CCP.

The film showing is part of the centennial celebration of Philippine Cinema by CCP’s Reflexive Cinema Film Program, and in honor of the 87th birthday of its star, the veteran actress Gloria Sevilla.

Sevilla, known as the Queen of the Visayan Movies, appears in "Pagbalik" with her real-life daughter, Suzette Ranillo, who also directed the film that is an official entry to the 2019 Pista ng Pelikulang Pilipino (PPP) Film Festival. Also in the cast are Vince Ranillo and Alora Sasam in a special participation.

“Pagbalik,” a regional film in black and white, is in Cebuano dialect with English subtitles.

The story revolves around the interpersonal relationships of three family members: a devoted son (Vince Ranillo) yearning for his mother’s affection, a struggling mother (Suzette Ranillo) willing to sacrifice in order to provide for her family; and an ailing grandmother who seems oblivious to the quiet agony of her daughter and grandson.

“Pagbalik” is Graded A by the Cinema Evaluation Board.