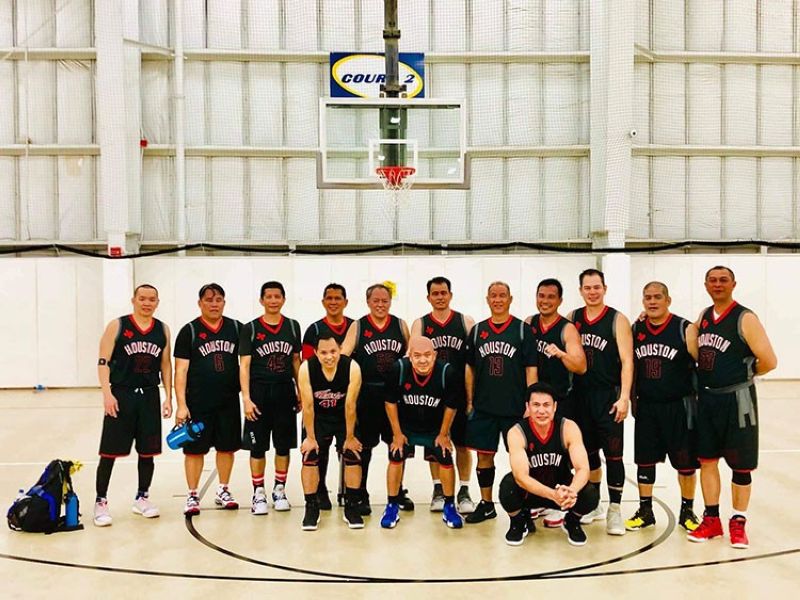 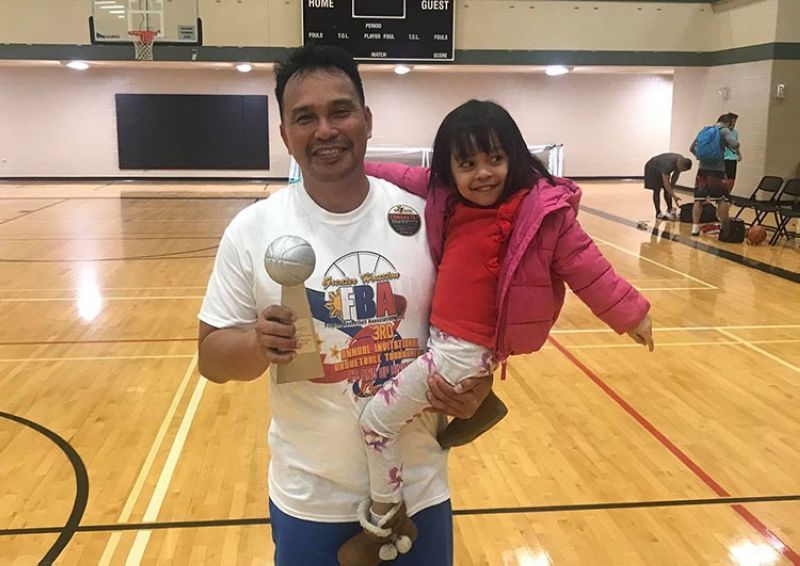 SIX championship wins, including back-to-back triumphs with Junior LIMO team and another back-to-back Most Valuable Player (MVP) awards in 47-up division.

Just recently, the former Ballpals president Abucejo defied age when he led his team Grandmaster PSA Houston to victory over Realty Homes, 40-39, to capture the 47 and Above Division title of the Greater Houston Filipino Basketball Association held at the Pearland Recreational Center in Pearland Houston, Texas, USA.

Abucejo finished with 25 points in the nail-biting contest which was close from start to finish. The Grandmaster PSA Houston led by only two points, 24-22 at the half.

BB James' efforts were good enough to win the MVP award which was handled to him by tournament commissioner Ferdie Villanueva of Greater Houston Filipino Basketball Association.

Grandmaster PSA Houston swept the elimination round beating RGV Pinoy, Filhoops, and the former UC Webmaster Lito Tagsip led Realty Homes which finished second in the elims to secure a seat in the finals.

Abucejo was dominant in the championship as he was the only player to finish in double figure numbers.

Abucejo is now based in Houston Texas since 2017 but has not stopped his passion for basketball, keeping himself fit and competing.

He is married to registered nurse Irish Sanchez Abucejo whom he has two daughters in 11-year-old Sofia and three-year-old Scye Halona.