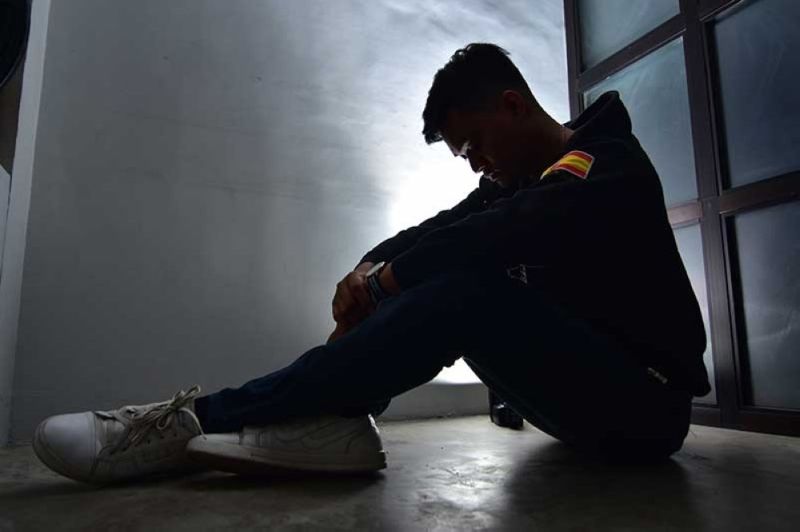 CAGAYAN de Oro City Councilor Edna Dahino said depression would not be an option if kids nowadays strengthen their family values and their relationship with God.

"Walay laing formula but we should be helping people to go back to God. Mo-anchor jud ta sa labaw nga Makagagahum," the councilor said.

Dahino said the spirit, mind, body, and heart must be balanced, and an imbalance among these four can lead to depression.

"Kung mind lang, walay spirit, that is only 25 percent of the equation," she added.

Dahino also advised parents to not only strictly monitor their children, but also learn to communicate.

Parents talking and sitting down with kids can help their children emotionally especially when dealing with stress and anxiety.

Unbeknownst to his family, the teen was suffering from depression.

Councilor Jocelyn Rodriguez sounded alarm bells after a data from the Philippine Mental Health Association-Cagayan de Oro showed that from January to September 2019, 24 cases of suicide have already been recorded.

One out of four suicides are also committed by young people, below 18 years old.