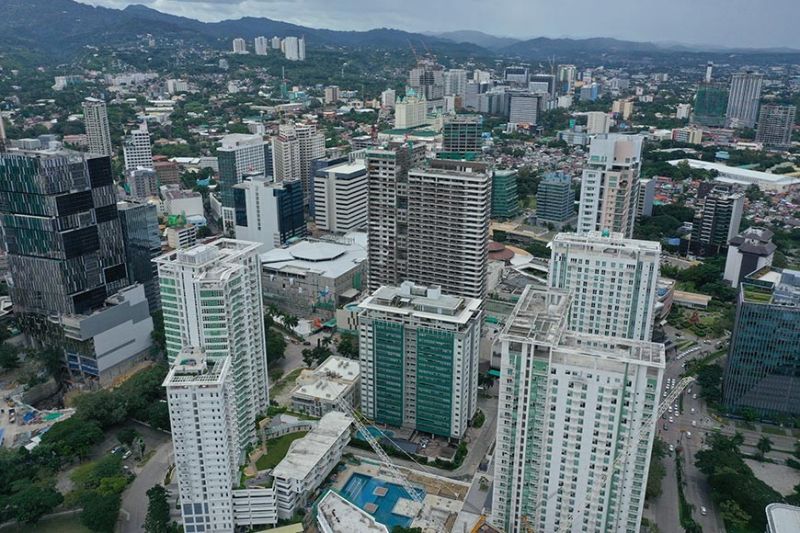 GROWTH. Compared with other major economies in the Southeast Asia region that have already released their gross domestic product growth figures in the fourth quarter, the Philippines ranks second behind Vietnam’s seven percent. For 2020, Socioeconomic Planning Secretary Ernesto Pernia asks the government to eliminate policies that hamper the growth of trade and investments. (Sunstar File)

THE Philippine economy grew 5.9 percent in 2019, missing the government’s target, although expansion picked up further in the fourth quarter boosted by infrastructure spending.

The government missed its official six to 6.5 percent GDP goal for 2019.

Growth was mainly driven by the increased government spending, up 18.7 percent in the fourth quarter, after a delay in the passing of the budget derailed the growth in the first half of 2019.

Consumer spending increased by 5.6 percent in the fourth quarter.

The Philippines likely grew faster than all other major economies in Asia in the fourth quarter except for Vietnam, which rose seven percent.

The outlook for the Philippine economy has remained optimistic, as the fourth quarter uptick underpins a rebound in 2020.

In a statement, Socioeconomic Planning Secretary Ernesto Pernia said the US-China trade tensions, the Middle East unrest and weather conditions are among the key risks to the country’s growth outlook.

“We have seen our economy face several challenges right at the start of 2019 as the budget impasse led to delays in the implementation of government programs and projects. Adding to the problem was the election ban on certain, mainly infrastructure projects,” Pernia said.

He said the timely passage of the 2020 budget is critical to spur economic growth.

“Going forward, there is a need to reconfigure budget and disbursement protocols that are more robust. We now need to significantly improve the absorptive capacity of government agencies for faster implementation and completion of key social programs and infrastructure projects,” Pernia said.

“Moreover, we need to effectively manage the country’s inflation to boost household consumption by proactively addressing potential supply shocks especially on key agricultural commodities. We must also remain vigilant on the developments in the international oil market with this recent emergence of tensions in the Middle East, which could put upward pressure on domestic oil prices and other energy-related items,” he added.

Jun Neri, lead economist at BPI, in a statement said, with the government budget now in place, the economy may see higher growth in 2020.

However, he warned that delays and challenges in the implementation of infrastructure projects may prevent growth from surging beyond 6.5 percent.

“As we have seen in 2019, infrastructure development plays an important role and its failure could pull down growth and derail the momentum of the economy. Meanwhile, the private sector investment spending may also recover on the back of lower interest rates,” Neri said.

Household consumption will likely continue to be the main driver of growth in 2020 with support from the overseas Filipino workers’ remittances and manageable inflation.

However, Neri said inflation may climb back to the three to four percent level in 2020 as base effects from oil and rice disappear.

“Global oil prices may see upward pressure from changes in shipping regulations, production cuts from oil producing countries and geopolitical tensions in the Middle East, but global trade uncertainties may temper this,” he said.

BPI’s average inflation forecast for 2020 is currently at 3.4 percent.

Currency exchange between the Philippine peso and US dollar may continue to trade in the 50 to 51 level in the short term with the peso support from positive global trade developments, Neri said.

“However, with the expected widening of the country’s current account deficit, the fundamentals still point to a depreciation trend for the peso in the medium term,” he noted.

Moving forward, Pernia said the country needs to pass industrial policies that are propelled by innovation to encourage private investments and increase the efficiency of conducting transactions with government agencies.

These include the passage of the Corporate Income Tax and Incentives Rationalization Act and the proposed amendments to the Foreign Investments Act, the Public Service Act and the Retail Trade Act to eliminate policy uncertainties that affect the country’s business climate.

Given the rapid advancements in technology that give way to industries in the sharing economy, Pernia also called on the government to upend existing rules and adopt a new regulatory framework or approach to adapt to these advancements.

He noted that innovations in ride- and room-sharing services, such as those offered by Angkas, Grab, AirBnB and other similar services need to be encouraged.

“The government should not be an obstacle to such innovations,” he said. (WITH KOC) 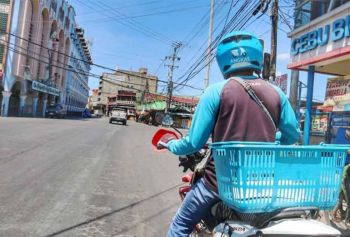