Gullas Cup basketball tourney is 'something players look forward to' 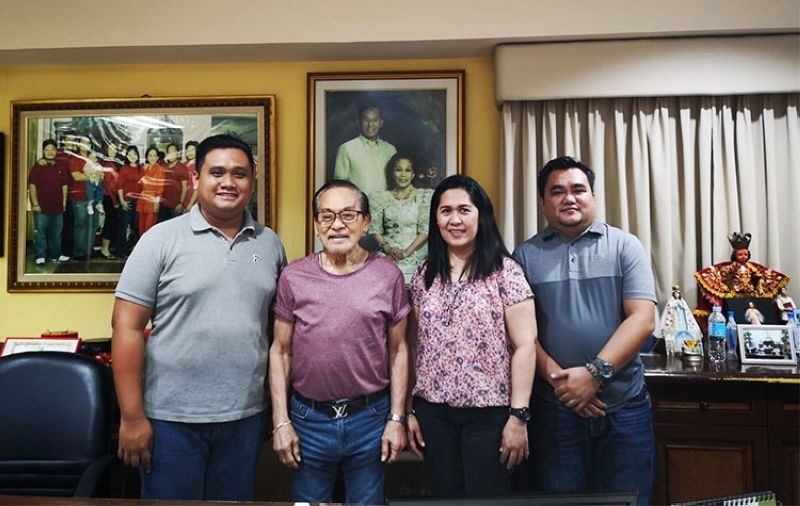 THE Gullas Cup 1st District of Cebu Basketball Tournament 2020 "Vision 2020" is expected to give the young basketball players of the Cebu First District something to look forward to when it opens on Saturday, January 25, 2020, at the Talisay City Sports Complex.

Cebu First District Representative Eduard R. Gullas said the players are looking forward to this annual tournament that hopes to unite the First District of Cebu through sports, to discover new sports talents and give players the precious opportunity to get an athletic scholarship.

"Those that have not played in it have a legitimate desire to be able to compete and participate. Daghan manan-aw sad, mao ganahan muduwa," said the esteemed politician and sportsman in a talk at his office at the University of the Visayas.

This tournament started way back in 1970 and although, it has taken a break many times in the past, it has gone on for three straight years since 2016 with Talisay City winning two of the last three championships.

Teams that will try to dethrone Talisay City are the Carcar Lechoneros, the Minglanilla Archangels, the San Fernando Spartans, the Sibonga Pillars and the Naga Electrifiers.

Teams will play a single round-robin with the top four teams advancing to the knockout semifinals. The top-ranked team will host the semifinal stage, thus giving it a homecourt advantage.

However, teams and players alike are asked to prepare themselves for a special announcement by Gullas during the opening ceremony. (JNP)