Cancellation of Bato’s US visa 'direct affront' to Duterte 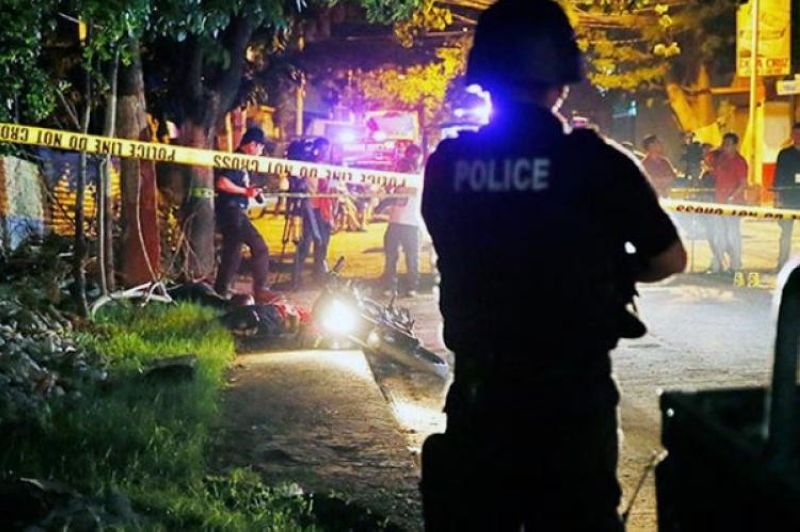 DEFENSE Secretary Delfin Lorenzana on Friday, January 24, expressed support for President Rodrigo Duterte's threat to scrap the Visiting Forces Agreement (VFA) with the United States, saying the cancellation of a senator's US visa is a "direct affront" to the President and his drug war.

“I can understand why PRRD is peeved by the cancellation of Senator Bato’s visa because of alleged extrajudicial killings in connection with the drug war. Most especially that Bato was specifically targeted,” Lorenzana said in a statement, referring to Senator Ronald "Bato" dela Rosa.

He noted that Dela Rosa, who is a former Philippine National Police (PNP) chief, launched Duterte's war on illegal drugs in 2016.

“It is a direct affront to PRRD being the architect of the drug war that he started upon his assumption of office. He ordered Bato, then the newly installed Chief PNP, to launch the drug war and enjoined the entire PNP to do their duties and pledged to would back them up. That he would take responsibility for their official actions. That he would go to prison for them. He is just being true to his promise,” he added.

Lorenzana said the ball is already in the hands of the US government to react to the statement of Duterte.

“No more bases. They have to start to talk to us because they have to go," Duterte had said.

Dela Rosa, who announced Wednesday that his US visa had been cancelled, said he was not aware of the reason for the cancellation.

But he said he had heard reports that it was related to the drug war which he led after being appointed as the chief PNP when Duterte took office in 2016. (SunStar Philippines)