An eco-friendly ride: the 2020 Outlander PHEV 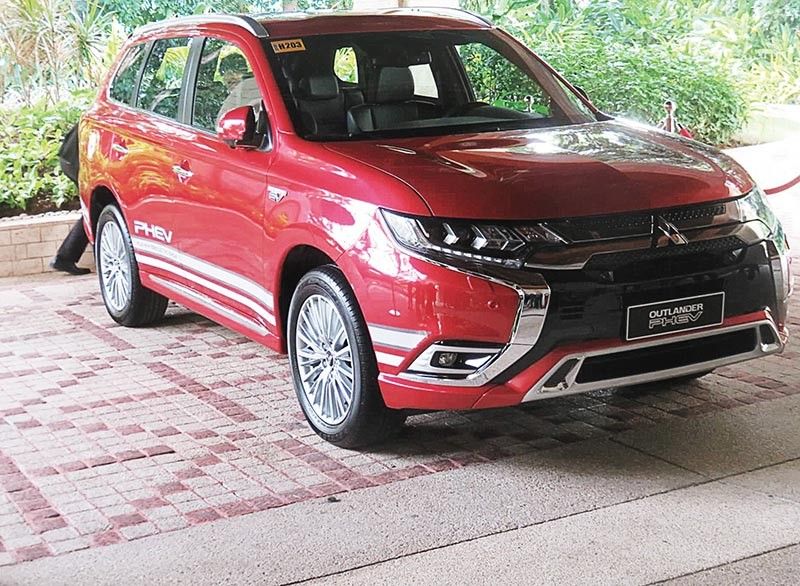 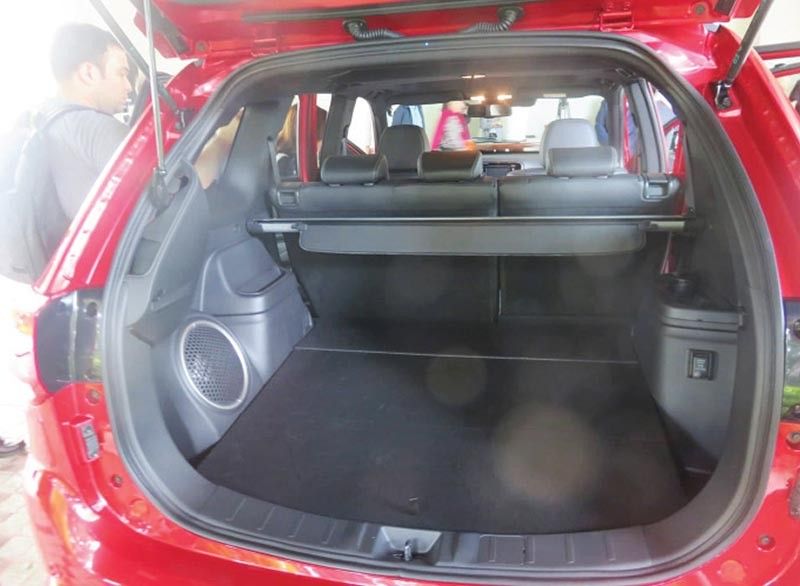 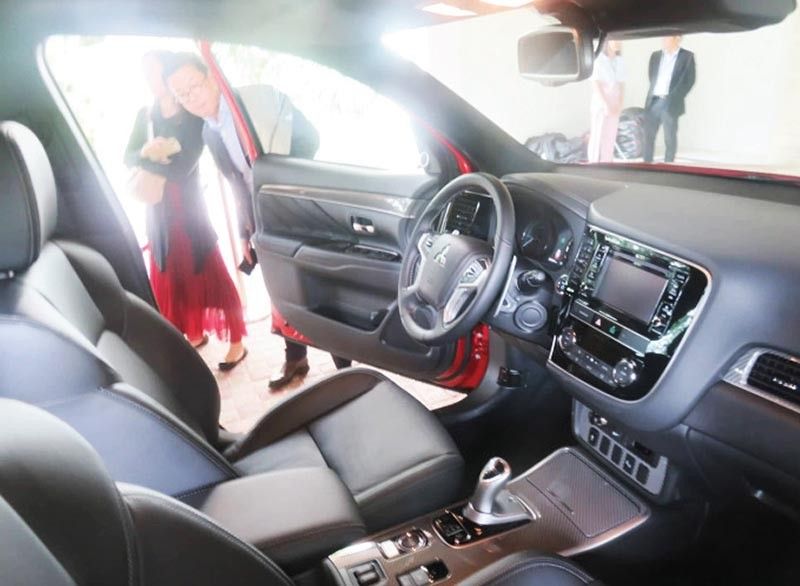 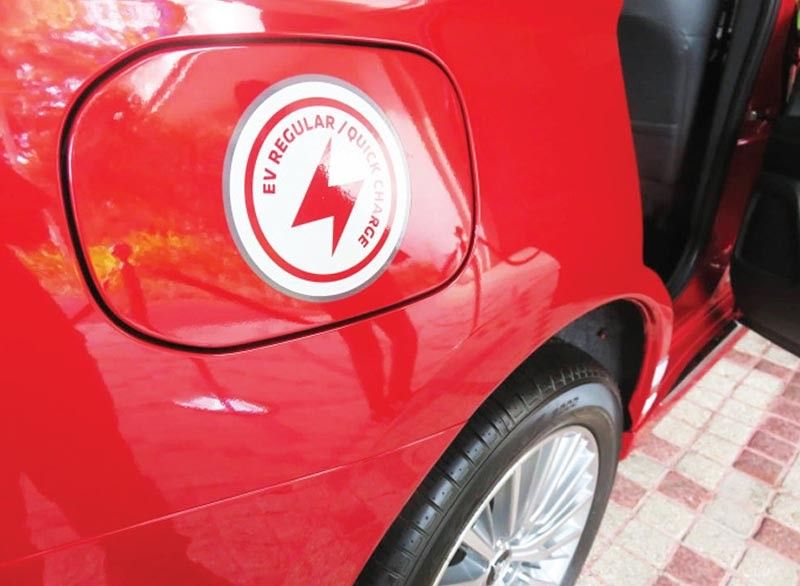 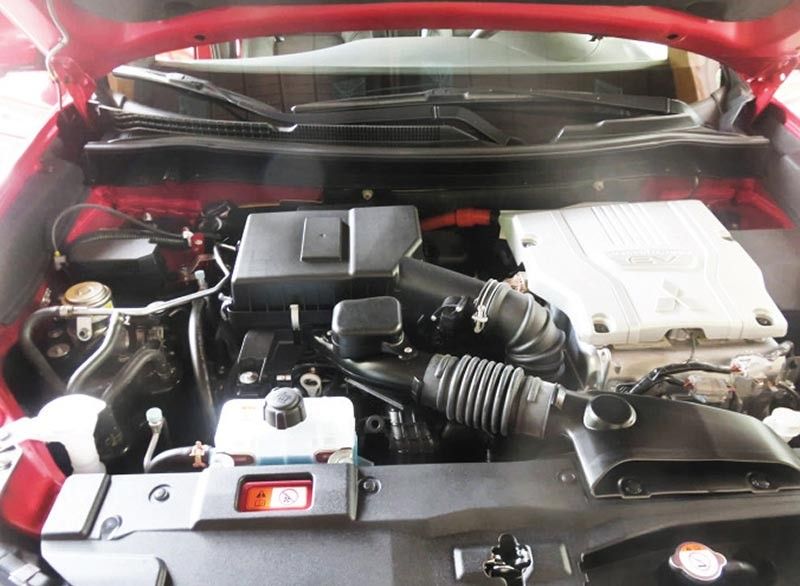 THE 2020 Outlander PHEV (Plug-in Hybrid Electric Vehicle) of Mitsubishi Motors is a representation of its past engineering breakthroughs combined in one superior vehicle.

The newest Outlander PHEV is not only engineered by the best of Mitsubishi Motors but is also developed around an electrically powered engine and powertrain that provides its own advantages on the road. This plug-in hybrid is a crossover with four-by-four off-road capabilities that uses both electric and gas power where drivers can plug it in and use regenerative power to charge the electric battery and fill it up in any gas station once in a while.

Its unique architecture of a front and rear electric motor with no gearbox defines its low environmental impact feature as the Outlander PHEV significantly reduces fuel consumption and allows it to cover long distances with an emission-free drive. The plug-in hybrid aside from its impressive environmental performance also possesses promising technology that offers maximum convenience to its drivers. Its amazing technology includes smartphone compatibility with Apple CarPlay and Android Auto, a high-fidelity sound system with its Mitsubishi Power Sound System and a Mitsubishi Remote Control where drivers can control their vehicle functions using the app.

The Outlander PHEV’s performance matches its reliable technology with the advanced Super All-Wheel Control system that provides maximum traction in all driving conditions. The PHEV System also allows the vehicle to automatically switch drive modes, which makes it an ideal ride for weekday commutes and weekend adventures as it runs on all-electric power and uses gasoline only when required.

Not only does the Outlander PHEV operate in an admirable road performance but it’s one of the safest Outlander PHEVs ever with its advanced safety technology that gives every driver the freedom to drive with confidence. Mitsubishi Motors takes safety very seriously and it’s evident in the Outlander’s modern safety features which include the Forward Collision Mitigation with Pedestrian Detection System, the Lane Departure Warning and the Standard Automatic High Beam Headlights.

Alongside all these notable features of the 2020 Outlander PHEV, nothing beats real comfort when driving around town where both the driver and passengers are able to sit back and enjoy the ride. The plug-in hybrid boasts of its redesigned second row seats as standard. This upgrade sees an improved seating support for passengers for a more comfortable journey than ever.

Another feature that allows drivers to stay comfortable and offers postural support no matter the duration is the Power Driver Lumbar Support seating as standard where drivers can manually adjust and tailor their perfect seating position with both power and manual controls.

The 2020 Outlander PHEV sets the standard for all eco-friendly rides with its electric power and crossover capability like no other. Its world-class features make this vehicle the world’s best-selling plug-in hybrid SUV and it’s set to be distributed in the Philippines within the second quarter of the year.