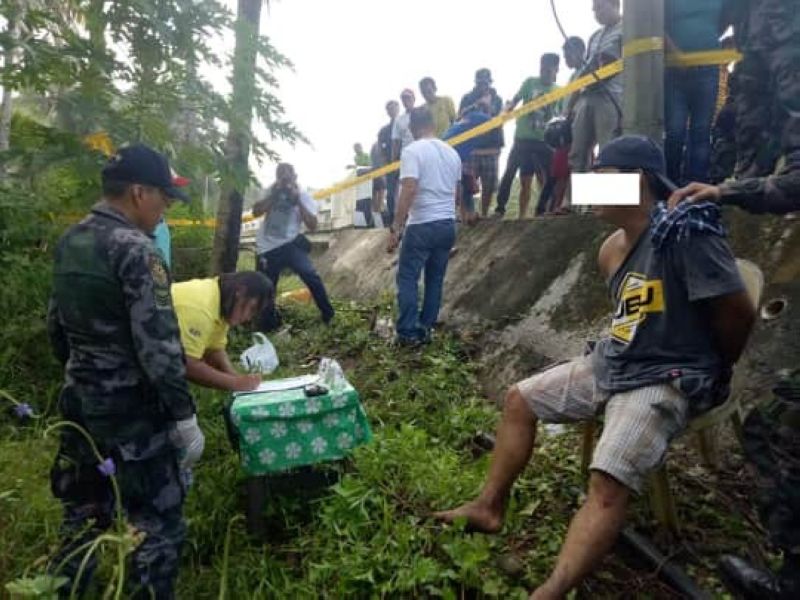 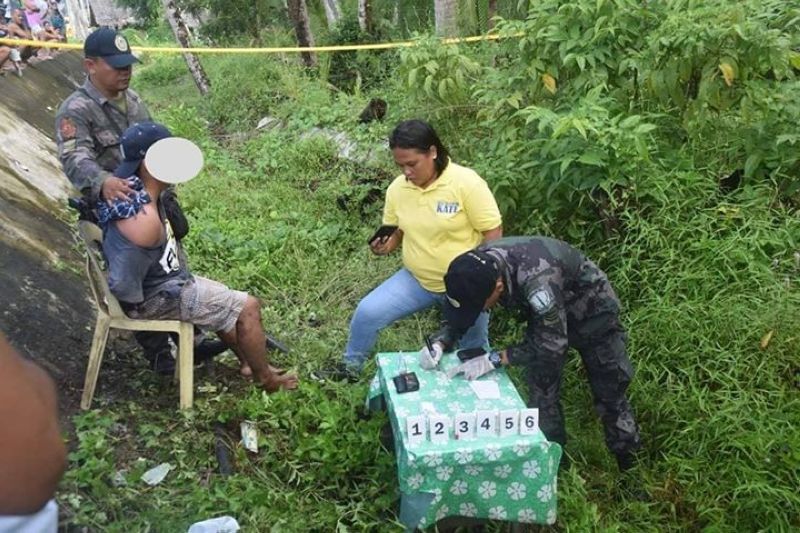 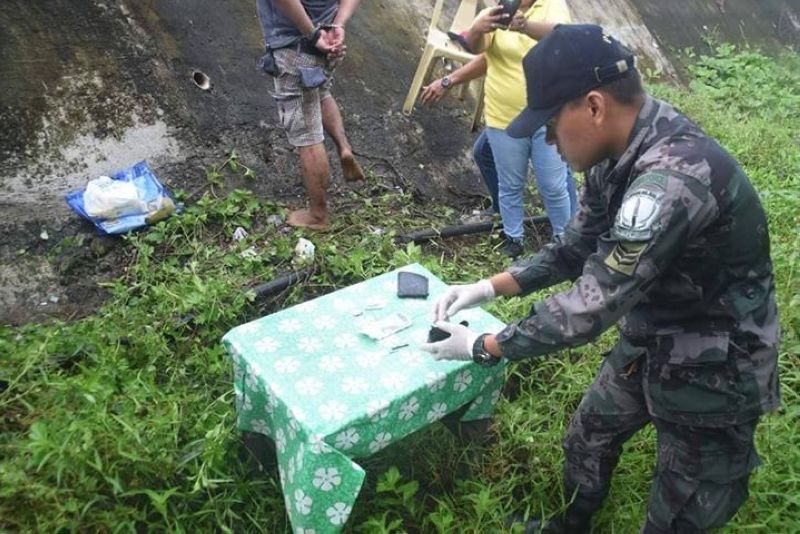 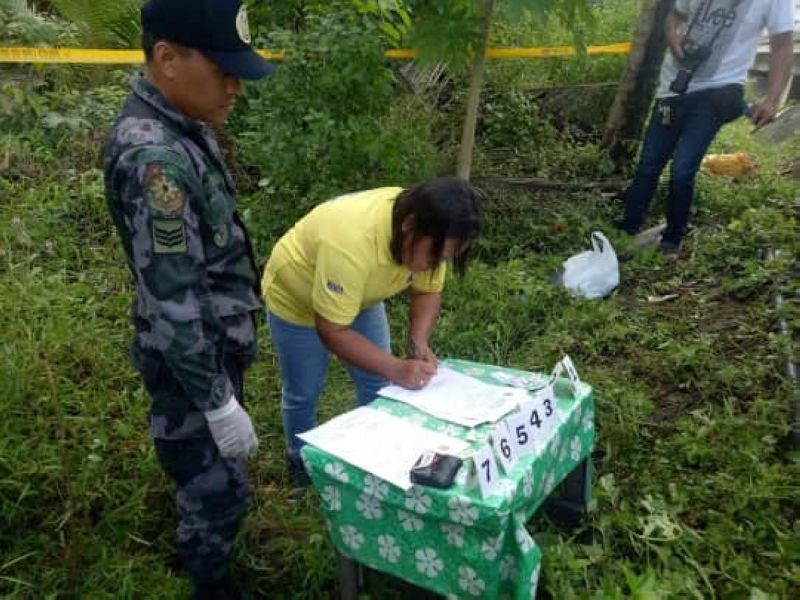 According to Tandag City Police report, seized from Cordovez was an estimated 3.5 grams of suspected methamphetamine hydrochloride locally known as “shabu” with an estimated market value of P41,300.

Confiscated from Cordovez’s possession were two sachets, one small and one big, transparent heat-sealed cellophanes containing white crystalline substance believed to be shabu, P1,000 drug bust money and three small elongated sachets of transparent cellophane containing suspected shabu. All of the items were found inside a black pouch reportedly thrown by the suspect.

Cordovez surrendered during the Oplan Tokhang by Tandag City Police on July 8, 2016 and was charged with violation of Republic Act 10591 or the Comprehensive Law on Firearms and Ammunition, and Alarms & Scandal on September 4, 2018, but released after he availed of probation.

The suspect is now in the city police custody for proper disposition. (Kim Adams Jamilo/Contributor)