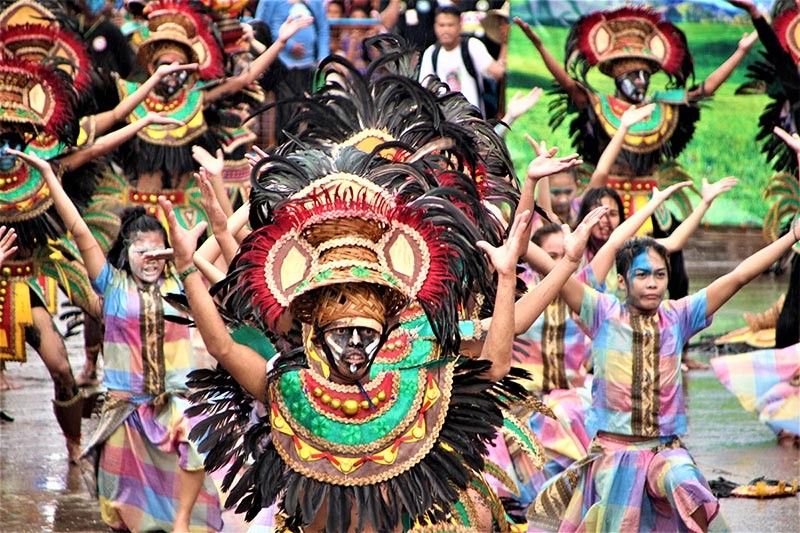 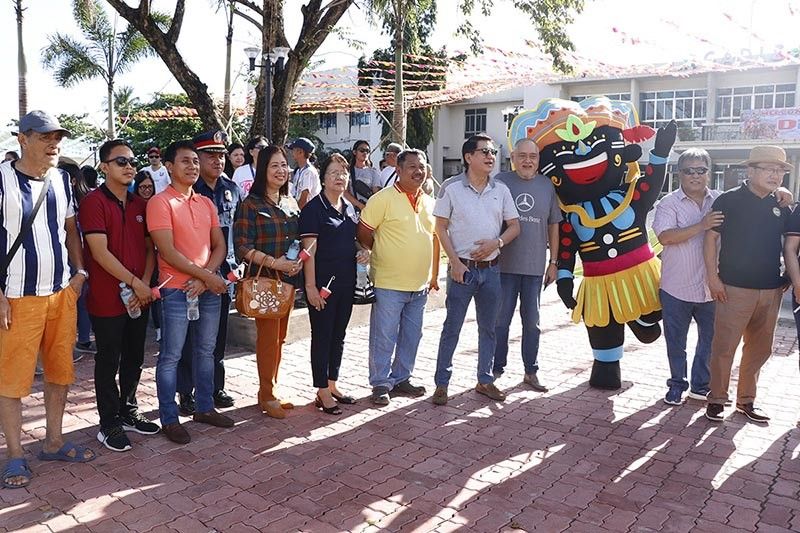 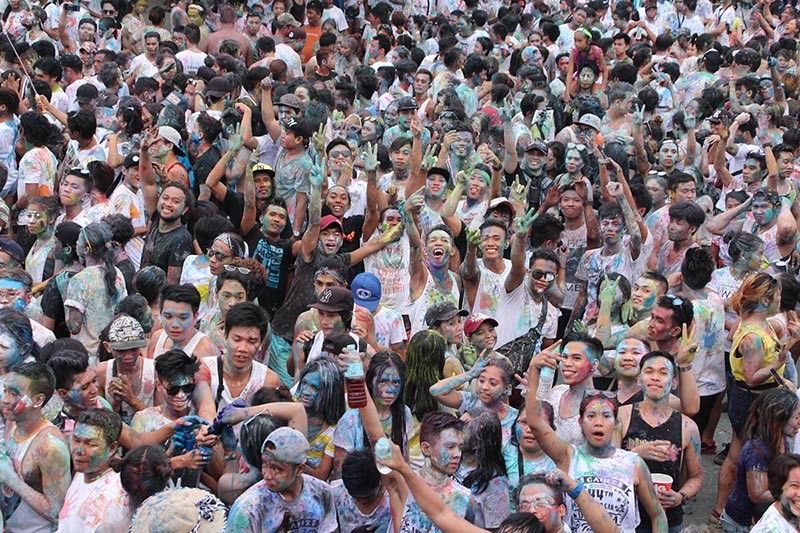 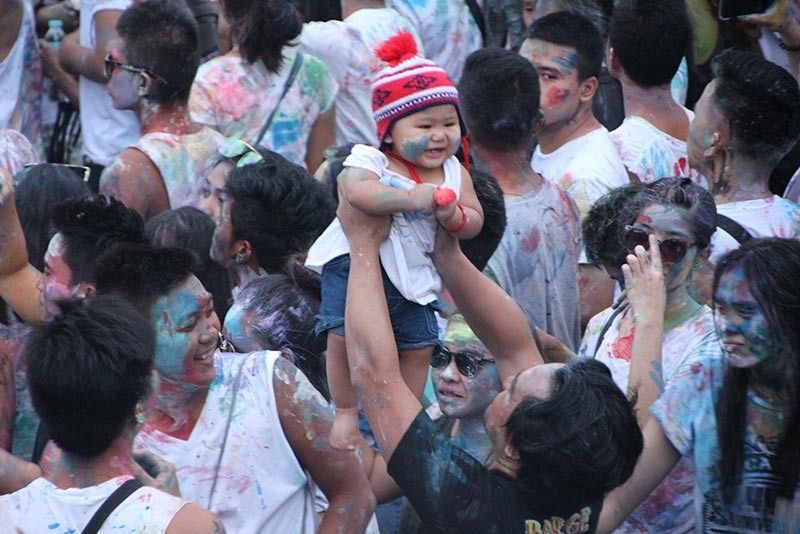 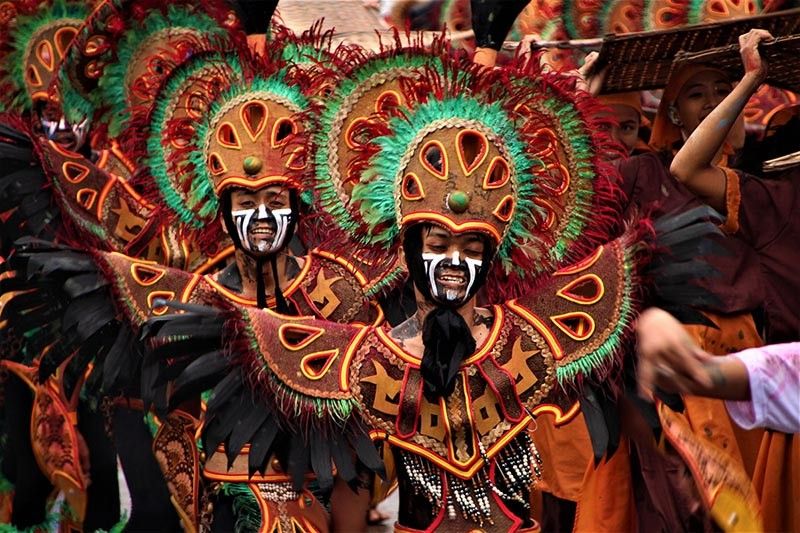 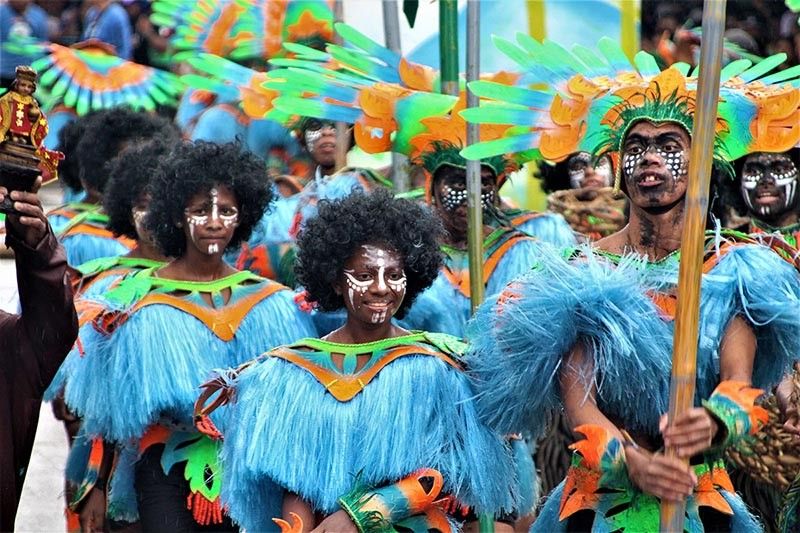 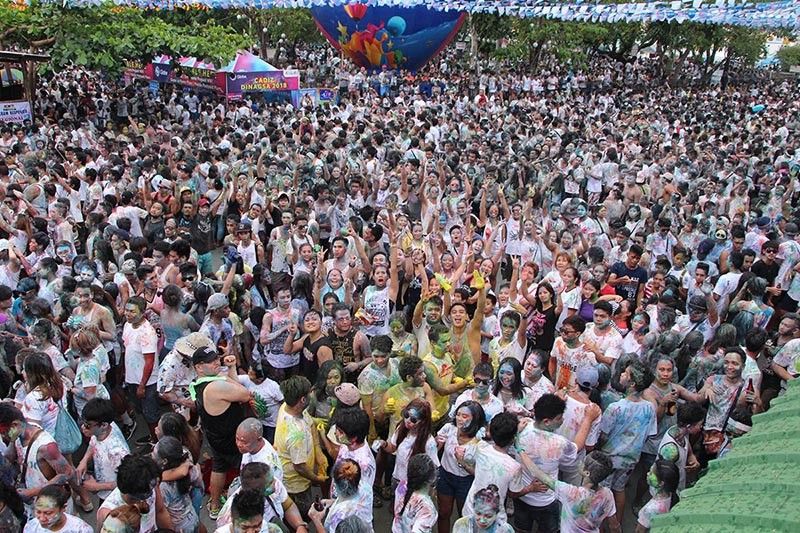 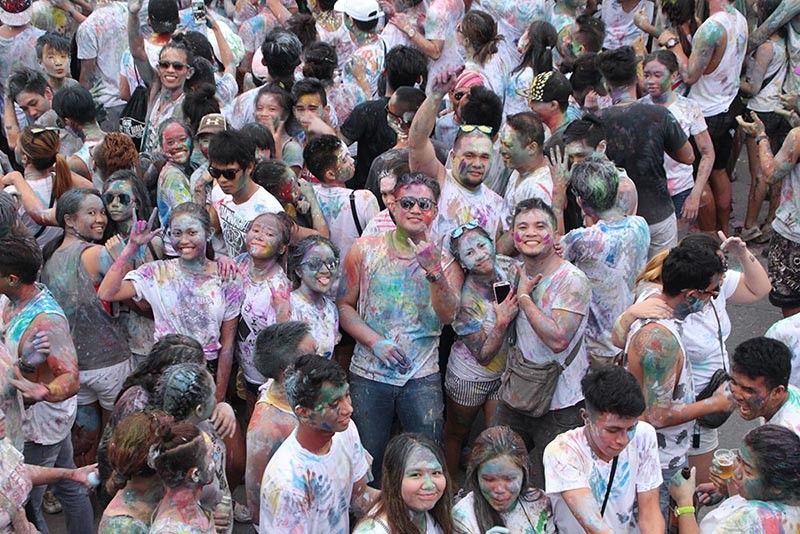 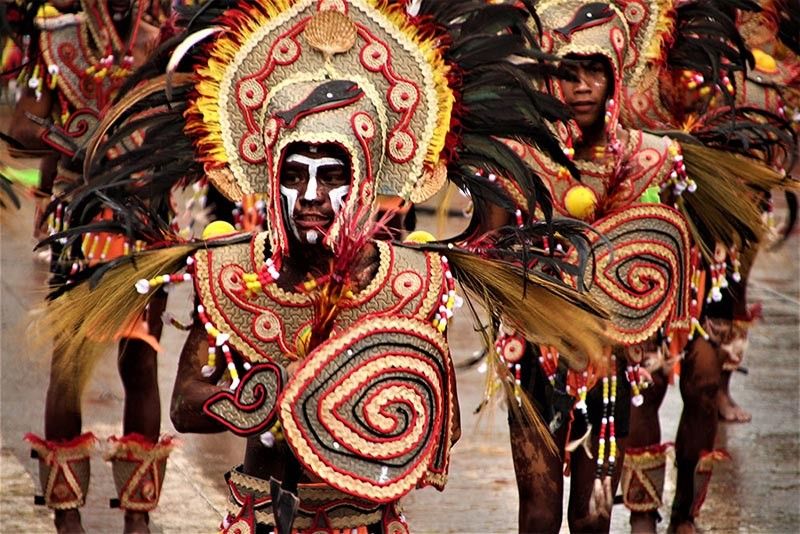 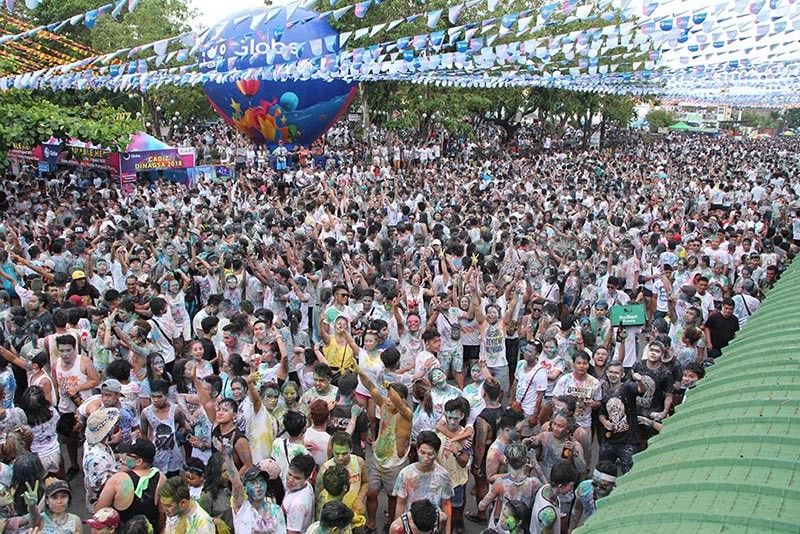 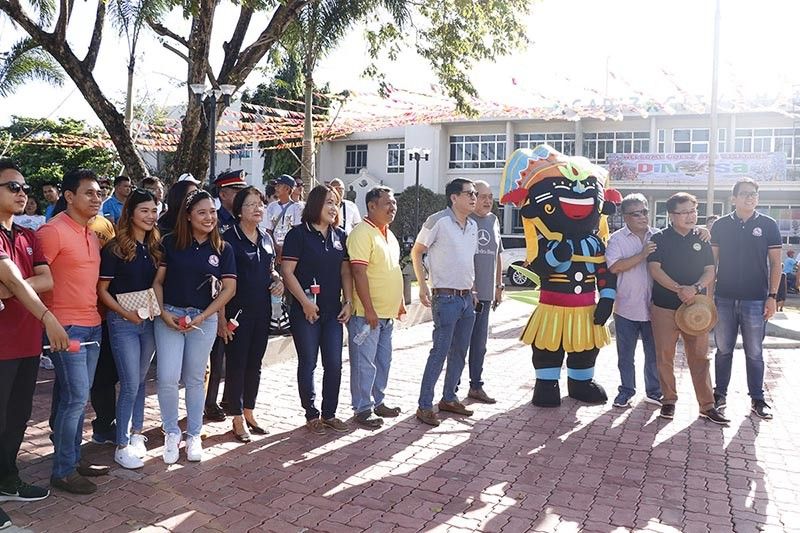 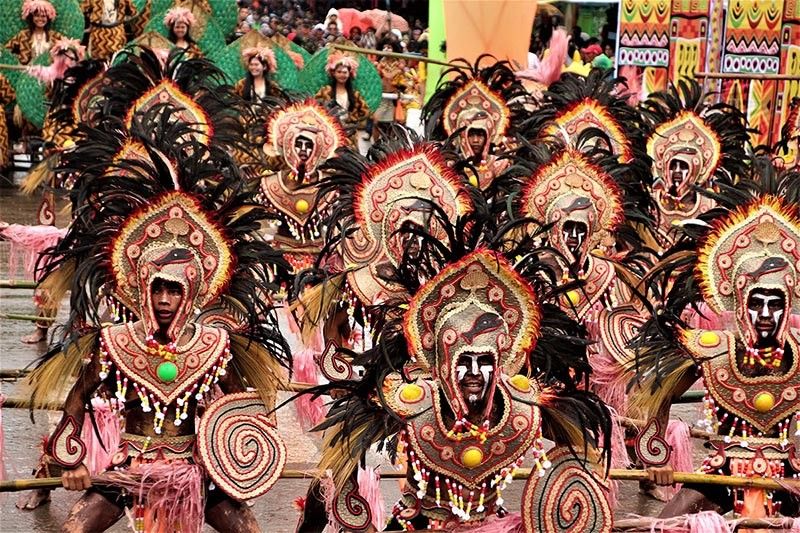 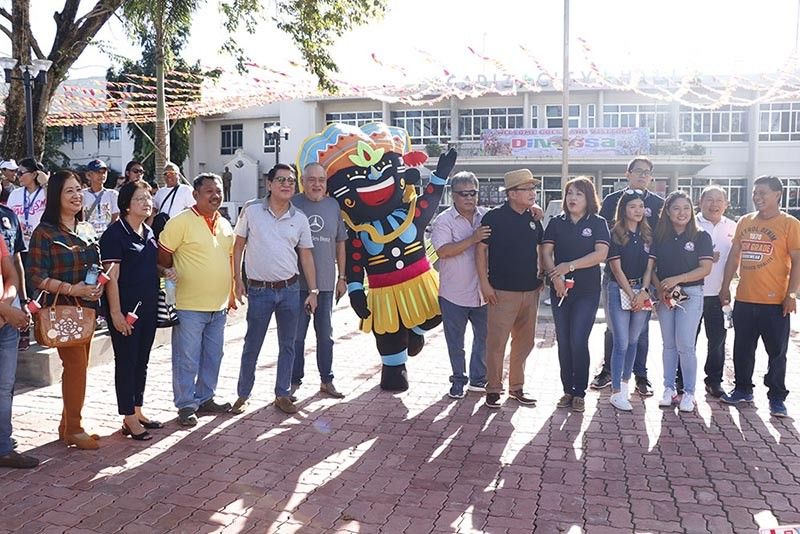 CADIZ City, known as the City of Whales, is on her pinnacle of celebrating the 46th Dinagsa festival, a two-week event which kicked off on January 11, 2020.

Mayor Salvador Escalante, Jr. takes pride in the celebration of the local festival that attracted thousands of tourists to flock to their city to enjoy the festivities.

The awarding ceremony will also happen today including the crowd-drawing street party.

Mayor Escalante said the peak of the celebration fell on the weekend so that the merrymakers and partygoers will have more time to enjoy the festival.

The millennials have truly shaped the style of partying and have enjoyed the “Lamhitanay (smudge)” frolic where latex paint is being used to stain faces and parts of human body.

People who stroll around the festival site are mostly willing to be stained or smudged and even wear dark shirts.

“Bawal ang pikon” (someone who is easily pissed off) when the smudge is done everywhere especially in the festival areas.

The event’s popular “Lamhitanay” will feature water-based luminous paint that will glow in the dark, the mayor said.

As a background, this Dinagsa festival (driftage) began in 1972 as introduced by the Catholic Church in their city where whales would drift offshore.

It was an inspiration that commenced the Dinagsa festival that similarly encouraged the locals to support it and bannered its religious significance-in honor of Señor Santo Niño.

Moreover, the city has its own Dinagsa festival mascot named “Niño”.

Two K-Pop groups from South Korea will stage a concert during the street party on January 26.

Escalante said that during the Dinagsa Festival, they have inaugurated the newly renovated city park which was utilized by the locals for family recreation since 1964.

The renovation costs P24 million as funded by the Office of the President, he pointed out.

“It is now well lighted and has more open spaces,” Escalante said.

He added that as part of the preparations for the event, a traffic rerouting will be implemented in going in and out of the city to prevent traffic congestion, which occurred in the past.

“We expect to exceed last year’s crowd of 700,000,” he added. Moreover, he enjoined the public to just enjoy the festival.

“You can enjoy and dance to your heart’s delight. Enjoy the food, merrymaking and the Ati-Atihan tribal dance,” he said.