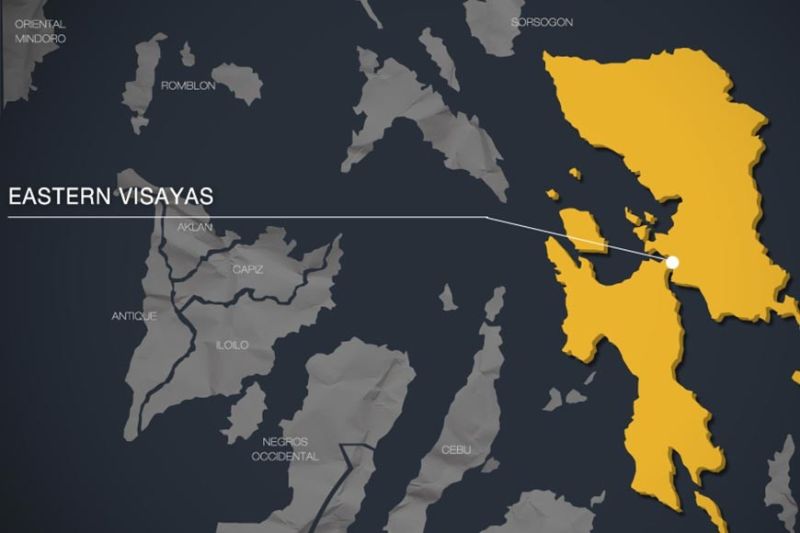 SOME 1,030 pieces of siomai and siopao that contain pork were seized by quarantine officers from a ship docked at Pier 4 in Cebu City on Wednesday, Jan. 22, 2020.

The unlabeled products were transported back to their point of origin—Palo, Leyte in Eastern Visayas. These were discovered during the inspection conducted by the regional veterinary quarantine officers.

The products from Palo were the first items seized for this year by the local authorities comprising the African swine fever (ASF) task force.

The EO also bans the bringing into Cebu Province of any and all kinds of meat (chicken, beef or fish), and any kind of food product that has been stored in the same cold storage facility as pork, pork-related products and by-products sourced from Eastern Visayas.

The move came after the Provincial Veterinary Office (PVO) received reports about Eastern Visayas’ lifting of its ban on pork and pork-related products pursuant to the Department of the Interior and Local Government’s order, which instructed local officials to lift the ban they had imposed on processed meat products containing pork amid the outbreak of ASF in some parts of Luzon.

In November 2019, Garcia also extended the ban on shipments of live hogs, pork, pork-related products, by-products and boar semen from Luzon until June 30, 2020.

Recently, the Provincial Board passed an ordinance, which slaps a P5,000 fine against the violators of the governor’s executive orders. The violators could also be charged criminally and they may face jail time for six years if convicted, depending on the degree of their violations.

ASF task force head Dr. Mary Rose Vincoy said they will continue monitoring the seaports, including the 12 ports that have ships plying the Cebu-Eastern Visayas route.

“We want the local government units (LGUs) to do their part. If they have seaports, they should also protect their places,” she said in a mix of Cebuano and English.

Vincoy further said that the Provincial Government will support the 51 LGUs. But the Capitol personnel are only few, so it could not monitor all the LGUs round-the-clock.

Next week, the ASF task force will dispose of the canned goods that contain pork. These products were seized from different malls in Metro Cebu. (ANV / KAL)