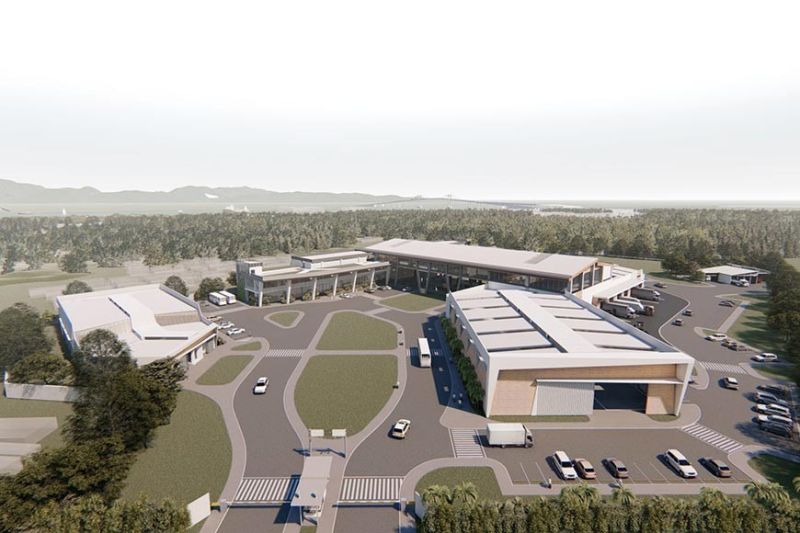 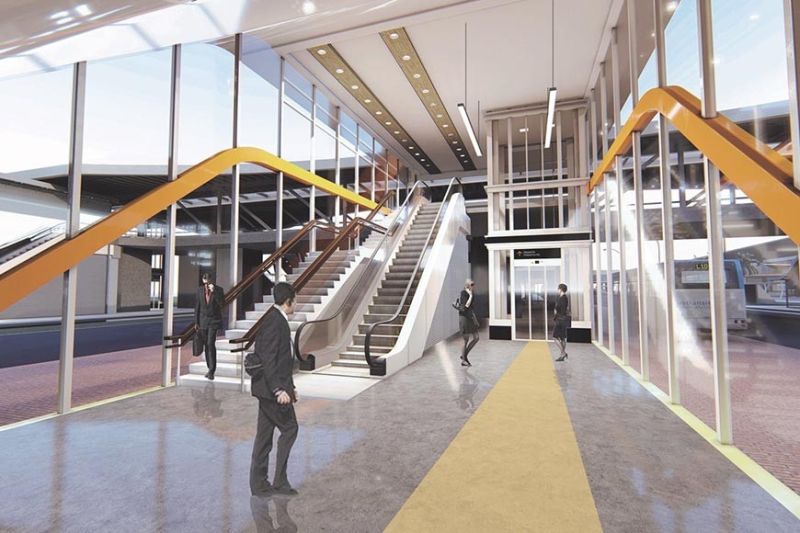 THE PROPOSAL for a terminal at Clark City by Kristel Bagunas and Jahzeel Bajao addresses the need for efficient transportation and proper urban design, reflecting Clark’s military airbase history. 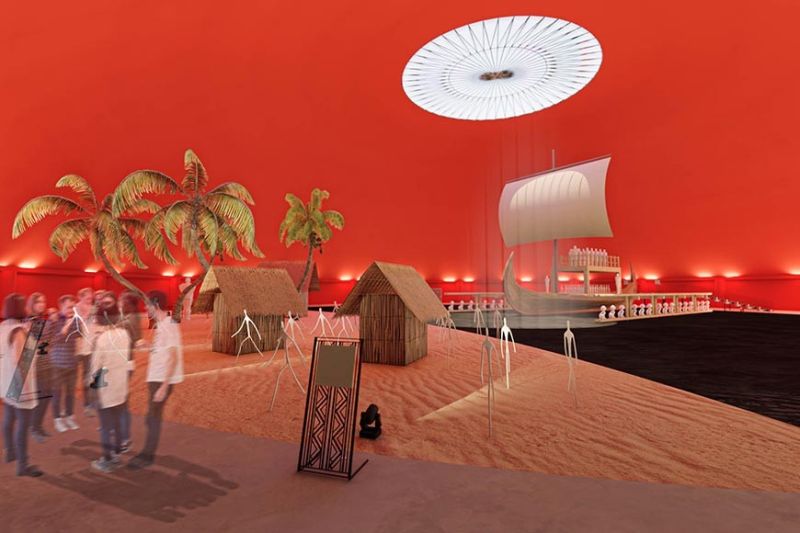 MORE than just a storage of artifacts, the museum proposal of Schuyler dela Torre and Nikka Toledo delves into the sensual aspects of pre-Colonial Visayan traditions.

THE excitement generated by the declaration of Cebu City as a “Creative City” by the United Nations Educational, Scientific and Cultural Organization (Unesco) continues to reverberate, especially among professionals in the design field. This means that Cebu City gives prime value to local culture, and creativity as a driver for sustainable urban development.

With this prestigious tag, of course, comes great responsibilities. One of these is the challenge of appropriately honing future designers to excel in the future fields and to contribute to social development. Learning institutions offering design programs should be aware of this so Cebu’s creative “tag” becomes more relevant.

Speaking of relevance, this seemed to be the common denominator among the top three architectural undergraduate theses in the University of San Carlos’ Department of Architecture recently.

Integrating disaster management in the city as a tool for disaster resilience made the thesis proposal of Arvin Lihaylihay and Roel Perales III a significant project which got one of the three silver awards for last semester’s graduating batch. The proponents designed a “center” that housed and served as a venue for the full execution of the disaster management group’s programs and activities.

For the proponents, the strategic planning of its spatial “zones” made their architectural design notable.

“We divided these zones into major sectors connecting them as one single building with the command center on top for emphasis and overall vision all throughout the development. The buildings are also strategically angled to avoid direct sunlight and achieve certain lighting and shades on certain times of the day,” explained Arvin.

Another silver thesis awardee was the proposal for a museum on pre-colonial heritage of the Visayas region by Schuyler dela Torre and Nikka Toledo. The project was more than just the customary museum showcasing old artifacts as it went deeper into cultural sensibilities.

“The main themes selected for the proposed museum are the indigenous concepts of buot and spiritual potency; wherein the former was the idea that all beings (be it human or that of an element in nature) comprised of an inherent spirit, whereas the latter was the concept that these inherent spirits were of varying sizes and were locked in a conflict of superiority or dominance,” they explained.

Transit-oriented development was a concept underscored in the third silver awardees’ thesis proposal. Kristel Bagunas and Jahzeel Bajao decided to take on a proposal that took off from the Duterte-led Philippine government’s plan “to administer the expansion of the Philippine National Railway from Manila all the way to Clark Special Economic Zone, in hopes of decongesting and shifting the concentration away from Metro Manila.”

They’re proud about the form of their building highlighted by inclined roofs in the middle and at one end of the building were inspired from the fins of an F-8 Crusader reflecting Clark Freeport Zone’s history as a former military air base and as part of the Philippine Air Force in the 1980s. Although their proposal was for Clark City, there are several lessons that can be picked up for application in Cebu.

Cebu’s “Creative City” status is envisioned to generate more vitality in the creative sector and design field. In order to sustain it, the training of future design professionals, such as in architecture, is a key factor in sustaining whatever steps are created to achieving the ideal urban environment. With design ideas demonstrated by these future architects that aim to satisfy relevant needs and address compelling issues in society, this city can expect a more positive impact of good design in the metropolis.