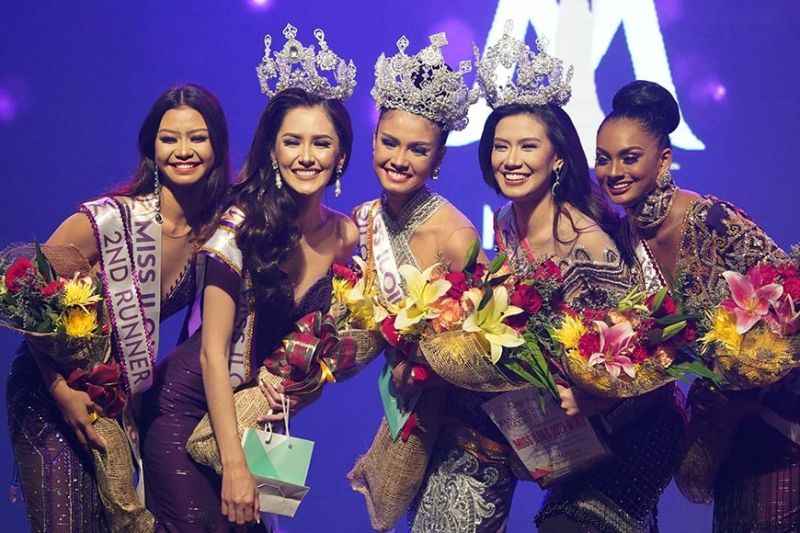 MISS Iloilo 2020 pageant made history in Iloilo City when for the first time, crown titles were given to each of the three Ilongga beauties during the coronation night, Thursday, January 23, held at the West Visayas State University (WVSU) Cultural Center.

They were all meticulously chosen during the Miss Iloilo 2020 screening. All of them stand over 5’6” in height in preparation for the national pageant competitions which they will be joining and will be supported by the organizer.

The Kheshapornam Ramachandran, 19, of Bo. Obrero, Lapuz, Iloilo City and Sharamie Solocio, 18, of Santa Barbara, Iloilo were the first and second runners up, respectively.

Each of the major titleholders won P60,000 cash and an international tour package for two. The first and second runners-up received P20,000 and P15,000, respectively.

The three pageant winners will join the parade during the highlight of the celebration of Dinagyang 2020 and feast of Santo Niño on Sunday, January 26, 2020.