Lumawag: A tray of sweets 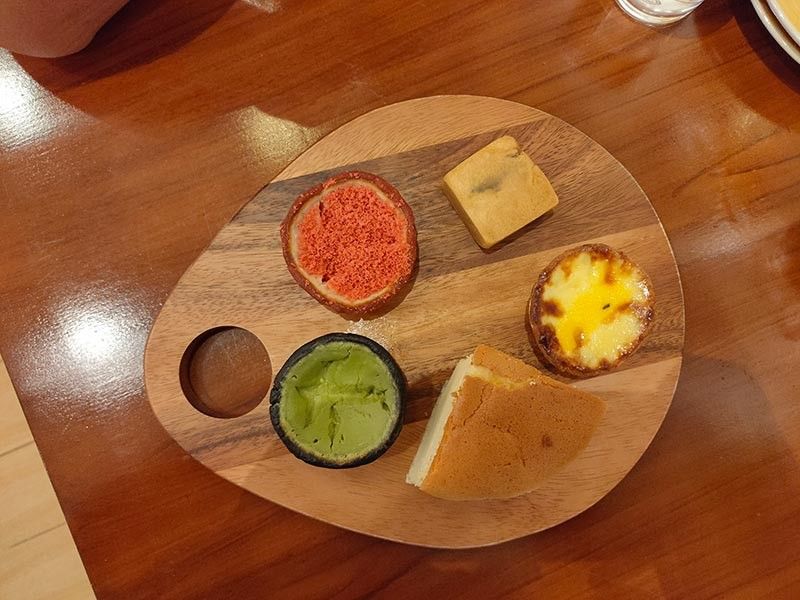 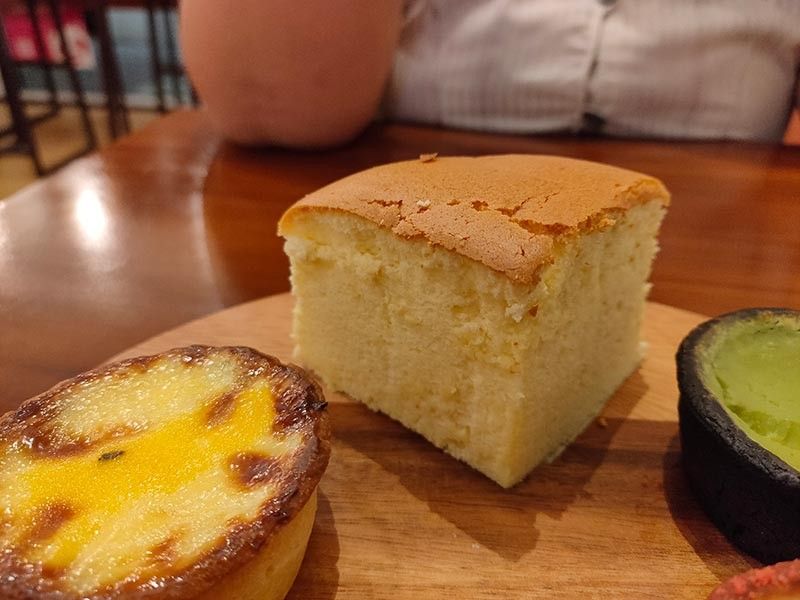 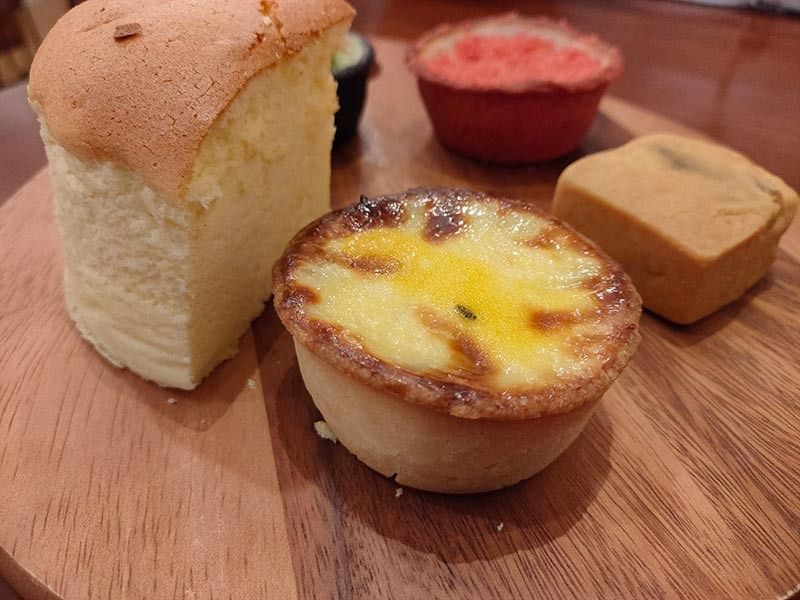 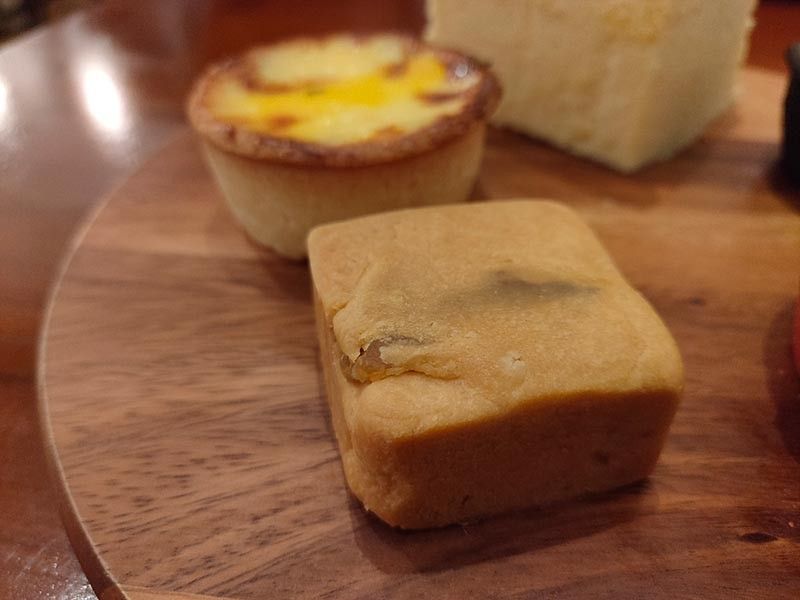 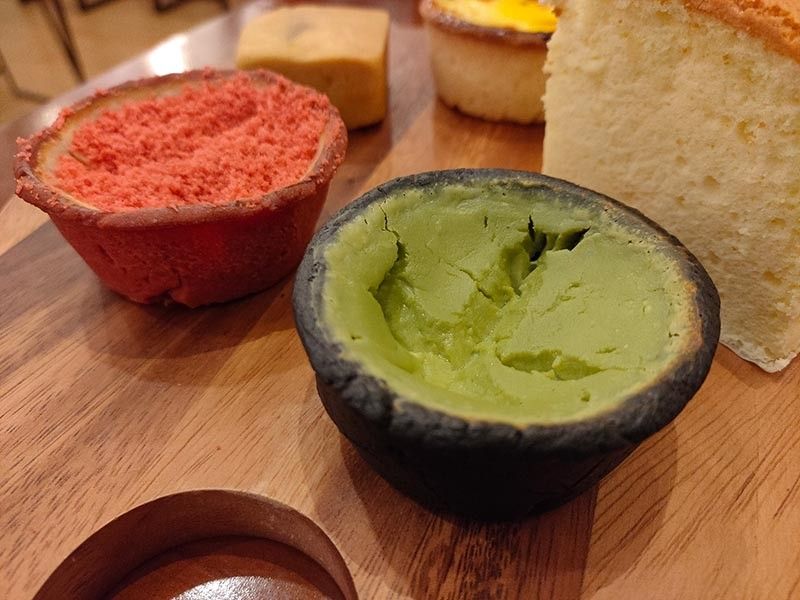 ISA and I were out for one of our rare dinner nights. We were supposed to go to one of the new cafes in town but it was closed on a Monday. Instead, we went to the Marfori area to have dinner there.

After having dinner at GEM Food’s restaurant at Paseo Uno Building, which is just in front of the park in Marfori, we were craving to have dessert. It is a good thing that Kikokeki is just around the corner.

Since we seldom have dinner together due to our busy schedules, we wanted to try as much of their products as we can. We ordered a slice of Fluffy Cheesecake, Cheese Tart, Strawberry Velvet tart, Melty Matcha Tart, and Pineapple pastry. I also ordered a Butterfly Pea Iced Lemon chilled tea while Isa had a cup of coffee.

The Fluffy Cheesecake was as fluffy as it looked. It was delicious too and not very sweet. I like that it sort of melts in your mouth once you take a bite. I have been missing out. This one is up there as one of my favorite desserts. If sugar was healthy, I would have this regularly.

Of the three tarts we ordered, the Cheese Tart was the best. It was not very sweet and I like that you still get the saltiness and sourness from the cheese. The Melty Matcha was quite good too. The dark chocolate crust went well with the matcha filling. My least favorite was the Strawberry Velvet tart. I’m not saying it was bad but it was not memorable. It was strawberry alright but it tasted quite odd.

The Pineapple pastry was delicious. I like that the pastry is not crumbly after taking a bite.

A great thing about Kikokeki’s desserts is these are not very sweet. I find that the sweetness of their desserts is just right, making it a great pair to a cup of tea or coffee.

Kikokeki is an underrated desserts shop in Davao City. While its dessert menu is not as extensive as the others, their limited number of desserts are quite good in terms of quality.

For more of my visits to coffee shops and restaurants, visit kapediaries.wordpress.com. You can also follow me on Instagram @kapediaries.