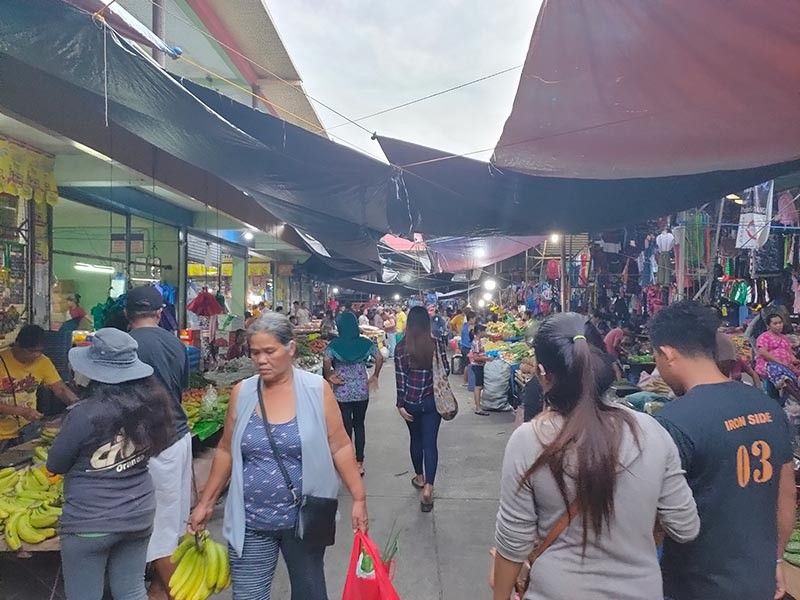 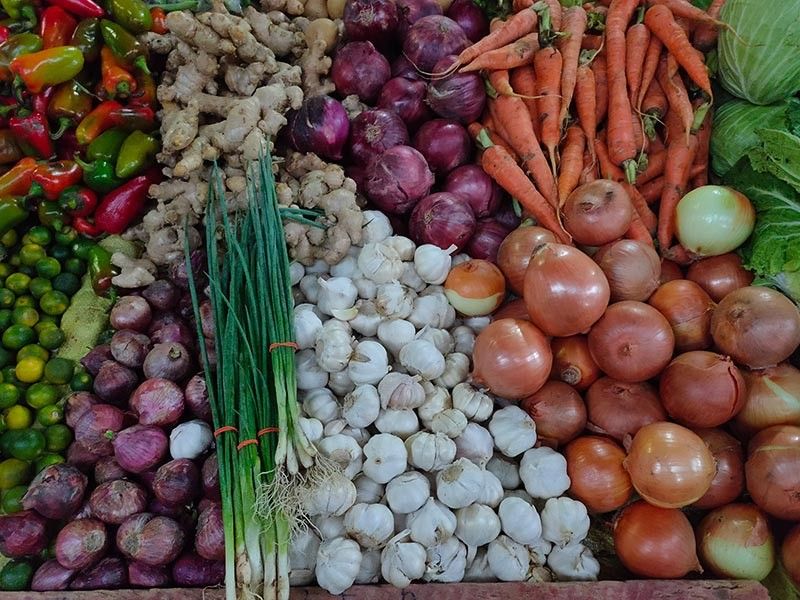 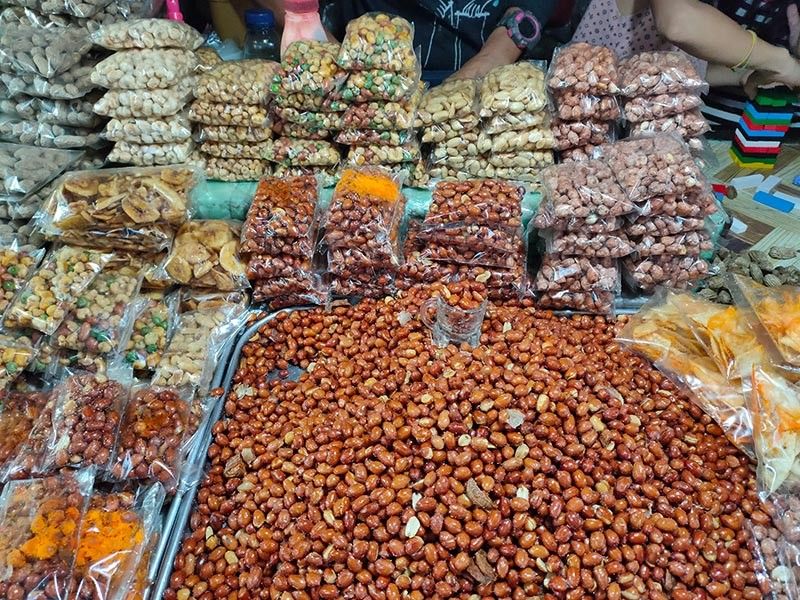 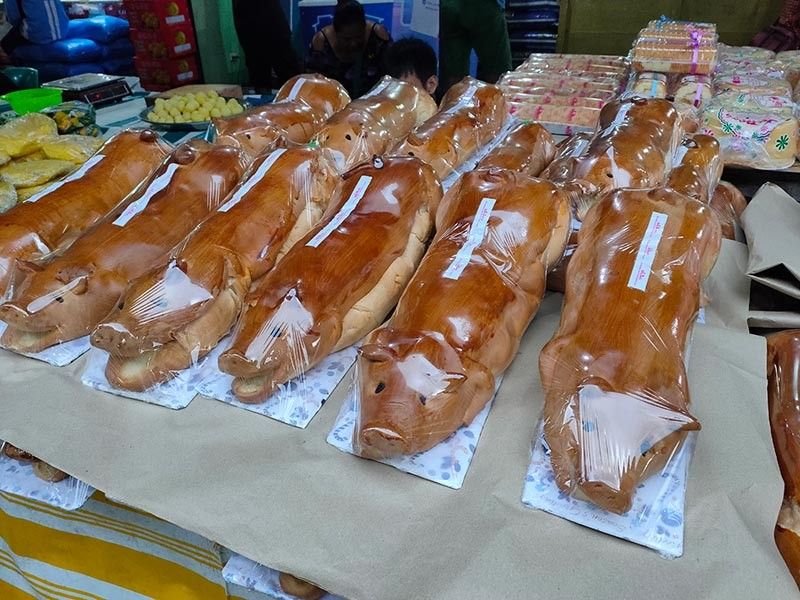 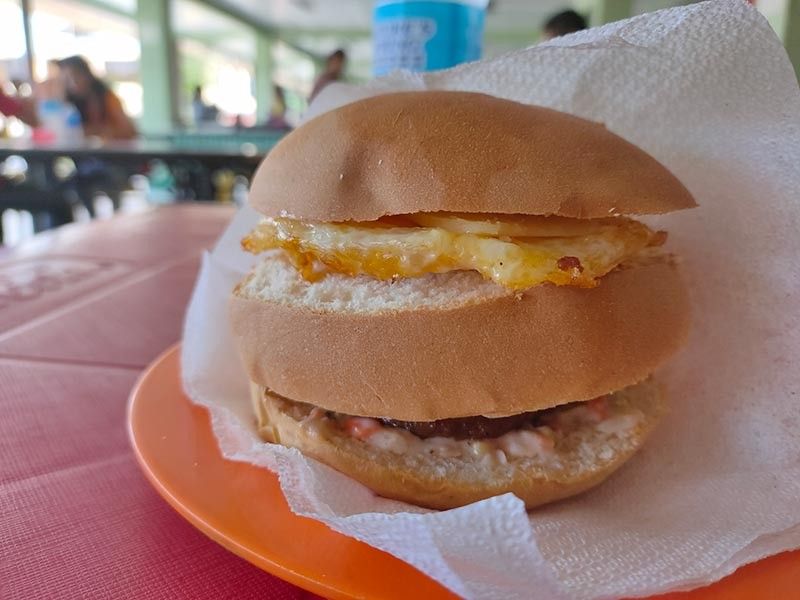 OF ALL the places that I could have explored at my hometown, Polomolok, South Cotabato, I found myself exploring the public market.

I am low key fascinated by public markets. Not many would think much about it but just a destination to go to find what they need to cook food or for the house.

However, what fascinates me about the public markets is its vital role in the local economy of a small town like Polomolok. Compared to other municipalities, in South Cotabato, Polomolok is not small. It is a progressive municipality and among the most competitive in the country.

Since returning to the Philippines in 2005, I have witnessed how the once small town public market blossomed into the central business district of Polomolok.

Now the public market has better infrastructure, looks cleaner, and more organized. But it is also much busier with more businesses popping up around the market and also with the ongoing construction of better public market buildings near the meat section.

It is fascinating to see different people coming from all walks of life to buy what they need -- whether it is vegetables for the food, clothes, or bread.

While walking at one of the sections of the market, I spotted vendors selling bread in the form of a lechon. I giggled at the sight of the lechon bread and thought that it would be a nice alternative for those who does not want to eat lechon.

I also spotted a line of vendors selling a variety of packed peanuts -- coated, salted, and spiced. There were also trail mix of nuts that contains dried peas and cornicks. There were also packets of nuts with powdered cheese. I wonder how that would taste. Cheese and nuts, an odd pair. Banana and cassava chips were also being sold.

I eventually found myself in front of Buns & Meals. If you grew up in Polomolok, you know that this is the local fast food restaurant that your parents, grandparents, and aunts would take you to after classes. Sadly, the diner that I knew before has now been reduced to a stall at the food court of the market. Last I checked, their diner near the van terminal has been closed.

I was feeling hungry now so I ordered what I would usually order -- Ham and Egg sandwich and a pair of garlic bread. Both still tasted the same just how I liked them before.

The Polomolok Public Market is not simply a market where people buy stuff but it is also a center of the municipality’s economy.