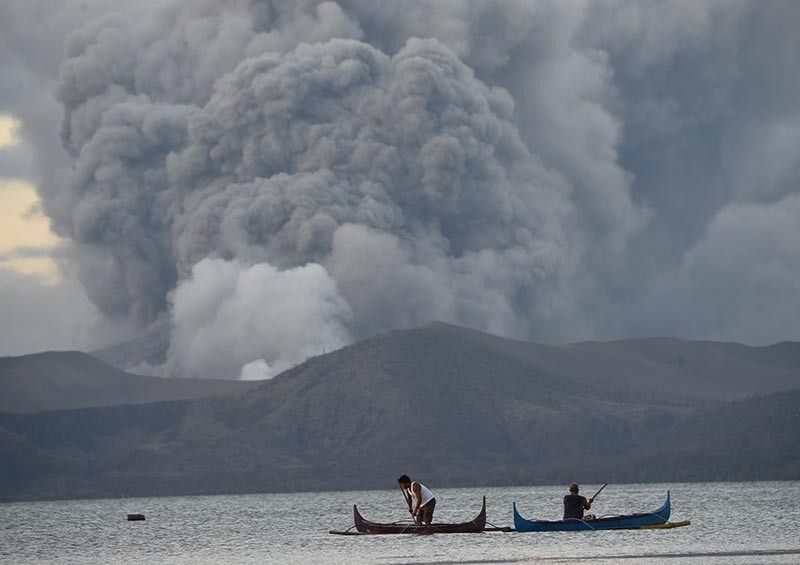 CDRRMO head Alfredo Baloran said they are going to revisit the city’s volcanic eruption disaster and risk reduction plan following the recent eruption of Taal Volcano, which displaced thousands of families, and destroyed properties and infrastructures.

Philippine Institute of Volcanology and Seismology (Phivolcs), as of Saturday, is still monitoring Taal’s activity.

Baloran said they are not discounting the possibility of a volcanic eruption that might also hit the city.

Mt. Apo is considered a dormant or inactive volcano, which according to Phivolcs executive director Renato Solidum, has “high chances” for explosion.

Baloran also said that Mt. Leonard Kniazeff, a stratovolcano between the municipalities of Mabini and Maco in Davao de Oro, also poses a possible threat.

The official, meanwhile, said they are also going to plan, in coordination with the City Planning and Development Office, to identify volcanic eruption evacuation areas.