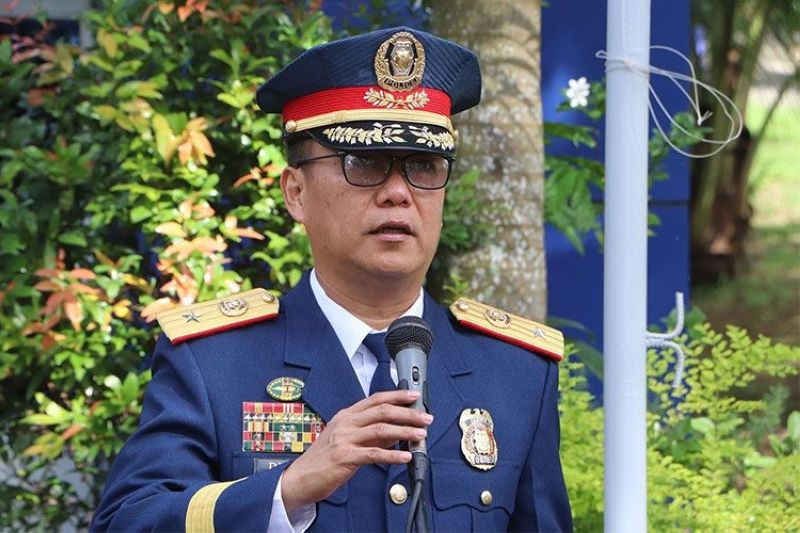 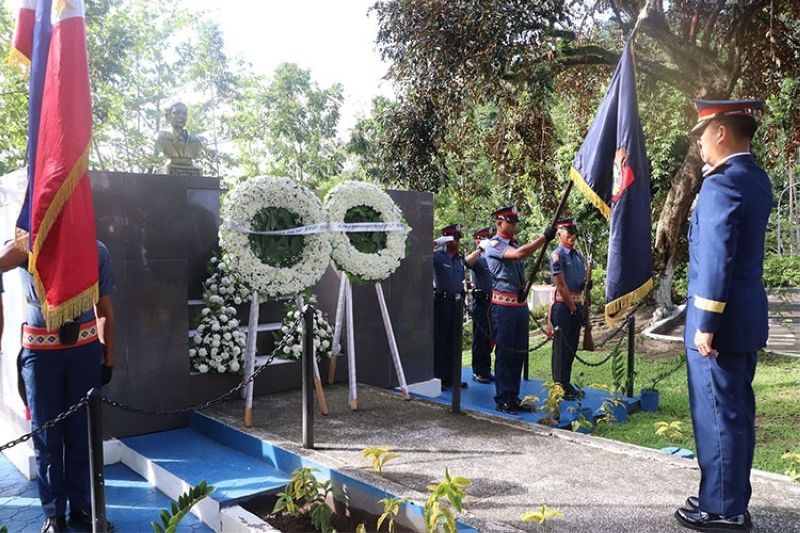 "Today, as we remember our dead heroes, we assure you of our continuous support and prayers so that justice will be served. Their commitment and service were exemplary and we certainly not forget their sacrifices for our nation," said Divina during the mass and wreath-laying ceremony inside the police camp.

"Though we know that the appreciation we give them is not enough to wipe away the excruciating pain and sorrow, their deaths are not in vain. Their legacies will continue to inspire us all to always do our noble job -- to serve and protect," he added.

"They were among the best of the Philippine National Police (PNP), an elite force trained for counter-terrorism, hostage rescue, and even disaster response. They were heroes who willingly put themselves in danger to address threats to our security; they who were wounded; they who gave their lives in the name of peace," said Divina, adding that the gallantry of the fallen 44 has etched in the memories of Filipinos, "especially to their loved ones who were left with unshackled pain all these years."

"Brothers, thank you for your heroism. Though you may have fallen, know that you are not forgotten. I will always gratefully render my snappiest salute!" he said.

The bloody "Mamasapano encounter" has been known as one of the most tragic encounters in the history of Philippine security forces. (SunStar Philippines)