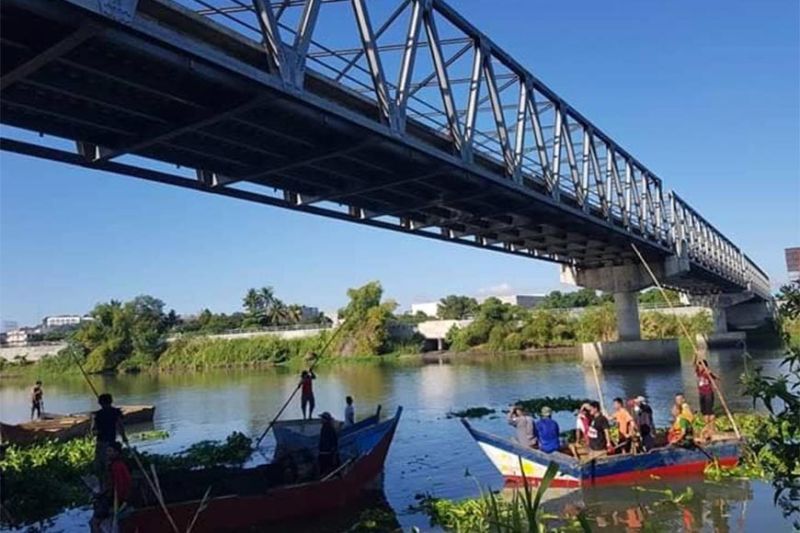 Together with the Environmental Management Bureau (EMB), the Department Environment and Natural Resources (DENR)-Northern Mindanao, and the Philippine Coast Guard, Clenro began the clean up last Tuesday, January 21, with the purpose of preventing the clogging of the river come May.

However, this doesn't mean that they will be clearing all water hyacinth in the river as according to Cuenca, the plant has its "special function."

The Clenro chief further said that water hyacinths grow in dirty bodies of water, which explains why they are usually found in drainage.

Last week's clean-up of water hyacinth was in line to the Zero Waste Month usually celebrated in January and on Friday, January 24, was the culmination of the said event.