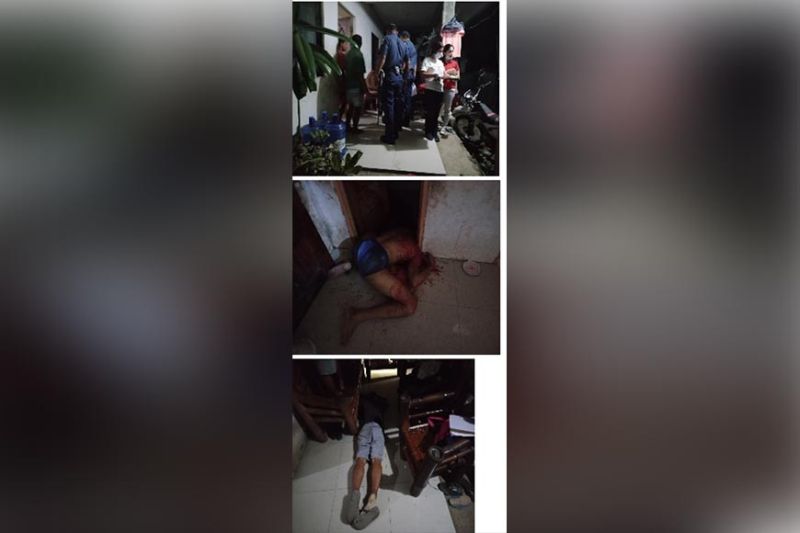 Police are still looking into the possible motives in the killing of a police personnel and a civilian while inside their house in Santiago, Iligan City Thursday, January 23. (Iligan City Police photo)

INVESTIGATORS are still looking into the possible motives in the killing of a police personnel and a civilian while inside their house in Santiago, Iligan City Thursday, January 23.

The victims were identified as Corporal Samuel Banuelos, 42, presently assigned at Saguiaran Town Police; and a certain JunJun Sanchez, 43.

Police said the two were shot to death by still unidentified assailants who barged in to the victims' house, as witnessed by the police's daughter.

Banuelos sustained five gunshot wounds on his head, chest and back while Sanchez was hit on the back portion of his head and forehead.

Recovered from the crime scene were five empty shell of caliber 45 pistol; two deformed bullet and another bullet of caliber 45.

Police have already launched a manhunt operation and thorough investigation to identify and locate the suspects.