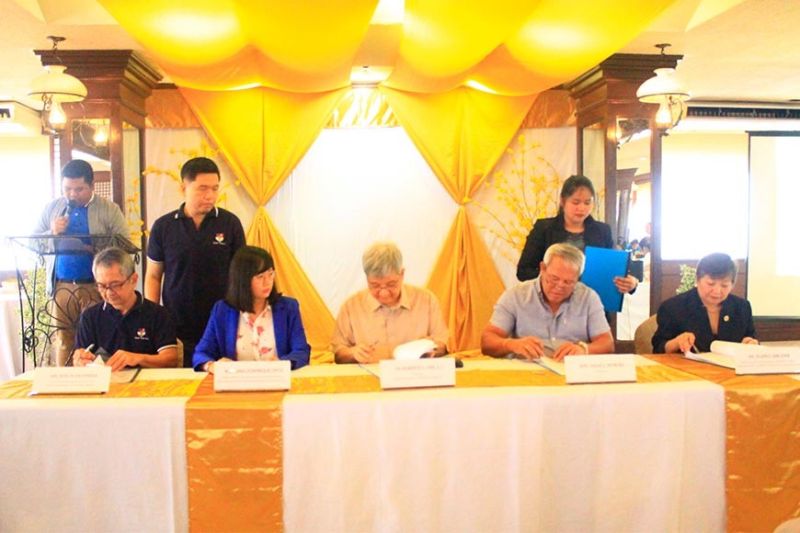 Under the memorandum, the City Government and the academe will be sharing resources including a transport planning software, expertise, and capacity building for the development and the crafting of a Transport Master Plan for the city and its environs.

Meanwhile, another MOU was signed to promote awareness and knowledge on energy access, energy efficiency and renewable energy.

Through their collaborative work, national energy policies and plans will be mainstreamed in local planning and development processes in the City Government and the whole Cagayan de Oro.

"In 2013, when mayor Moreno started his term and launched his agenda, it was very clear that programs and projects in his agendas will really be needing the partnership," City Investments and Promotions officer Eileen San Juan said.

"On his agenda on teamwork, it really meant the collaboration with the different sectors of the community and most especially the academe," she added.

The partnership of the City Government with Xavier University and ICLEI-SEAS is expected to lead towards the development of the CDO Local Energy Plan.