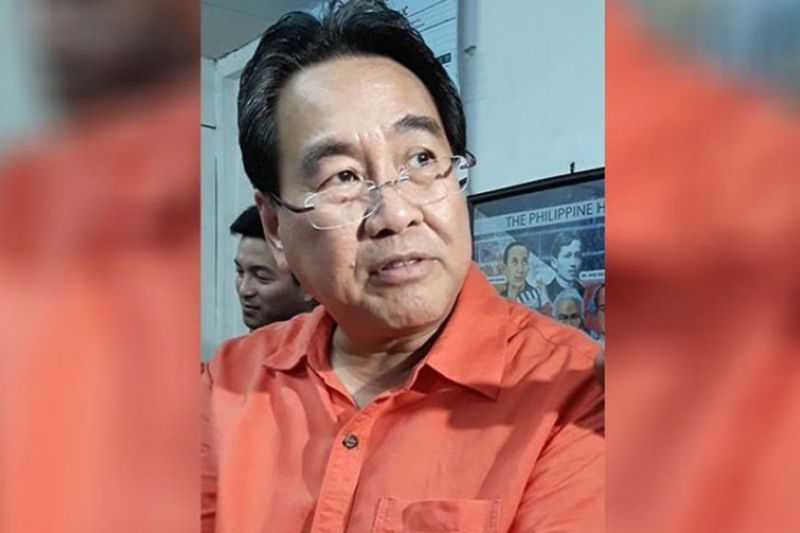 "The cancellation of Senator Bato dela Rosa's U.S. visa is certainly uncalled for but it can be reconsidered through diplomatic Channels," Rodriguez said.

Rodriguez said although the move of President Duterte to abrogate the VFA is within the powers of the chief executive, "it will be inimical to our national interest and security."

The Kagay-anon lawmaker added, only the United States under the Mutual Defense Treaty and VFA can come to the defense of the Philippines regarding the territorial conflict with China on the Exclusive Economic Zone (EEZ) in the West Philippine Sea.

"China maintains their Nine Dash Line claim which have been declared to be illegal and without basis under the United Nations Convention on the Law of the Sea. China has been harassing our fishermen at the Panatag Shoal which is within our EEZ. It has tried to prevent our resupply of our Philippine Navy vessel the BRP Sierra Madre at the Ayungin Shoal, also in our EEZ," Rodriguez said.

"Only the United States can come to our defense in case our vessels are attacked in the South China Sea which is considered an Extension of the Pacific Ocean," he added.

On Friday, January 24, Defense Secretary Delfin Lorenzana expressed support for President Duterte's threat to scrap the VFA with the U.S., saying the cancellation of Dela Rosa's U.S. visa is a "direct affront" to the president and his drug war.

“I can understand why PRRD is peeved by the cancellation of Senator Bato’s visa because of alleged extrajudicial killings in connection with the drug war. Most especially that Bato was specifically targeted,” Lorenzana said in a statement, referring to Senator Ronald "Bato" dela Rosa.

“It is a direct affront to PRRD being the architect of the drug war that he started upon his assumption of office. He ordered Bato, then the newly installed Chief PNP, to launch the drug war and enjoined the entire PNP to do their duties and pledged to would back them up. That he would take responsibility for their official actions. That he would go to prison for them. He is just being true to his promise,” he added. (With reports from Sunstar Philippines)