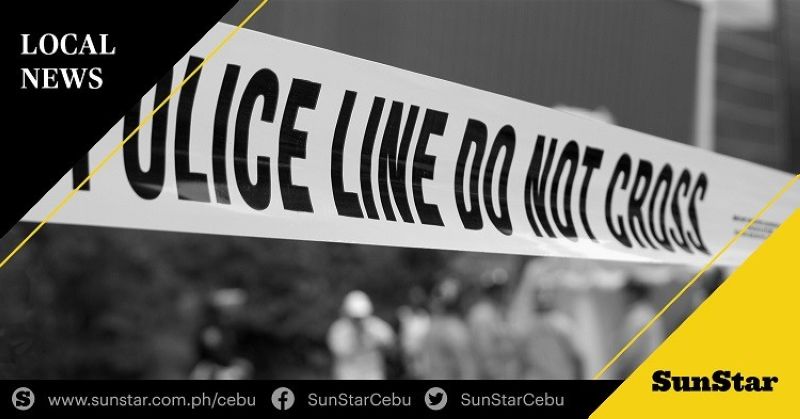 JEALOUSY proved fatal for a policewoman who was shot dead by her husband, who is a policeman, Monday morning, Jan. 27, 2020, in Barangay Centro, Tubigon City, Bohol.

Police Staff Sgt. Juliet Tuquib, of the Women and Children Protection Center at the Clarin Police Station in Bohol, died from gunshot wounds to the head and body.

Her husband, Police Staff Sgt. Ariel Tuquib, 30, is in critical condition from a gunshot wound to the head.

The husband was formerly with the Tubigon Police Station but is currently with the Regional Personnel Holding and Accounting Unit 7. He was awaiting approval of his application for early retirement due to depression.

Police Capt. Robert Lucernas, Tubigon Police Station chief, told Superbalita Cebu that early Monday morning, police responding to a report of a shooting found in the room policewoman Tuquib lying by the door, with wounds to the head and body, while her husband lay nearby, also with a head wound, unconscious but alive.

Police recovered a loaded 9mm pistol believed to have been used in the shooting.

According to Lucernas, jealousy appeared to be the motive for the shooting. Tuquib’s helper and the couple’s 12-year-old son said the two had been quarreling since last week due to the husband’s suspicion that his wife was having an affair.

Their children, the boy and his eight-year-old sister, were asleep in the next room and were roused by the sound of gunshots. They found their parents bloodied in the next room.

Lucernas said the husband was awaiting approval of his early retirement application due to depression.

His family reportedly made the policeman seek treatment for his condition.

He remains unconscious at a Tagbilaran hospital. (GPL)