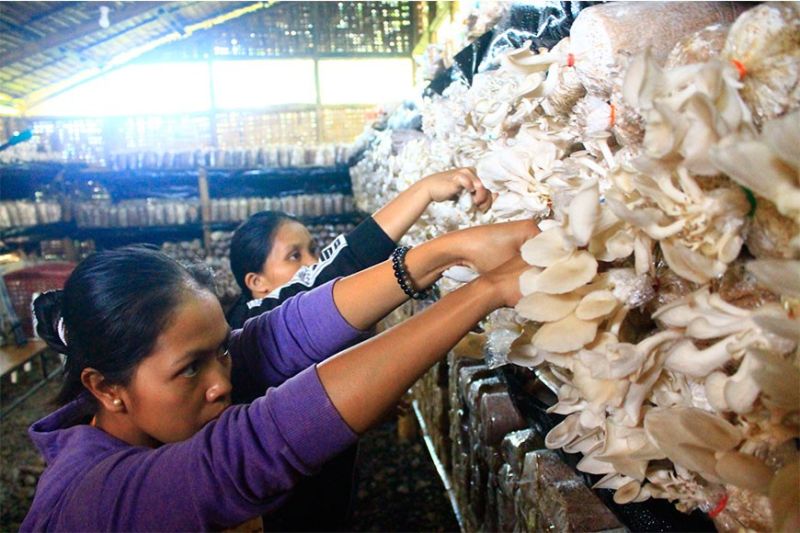 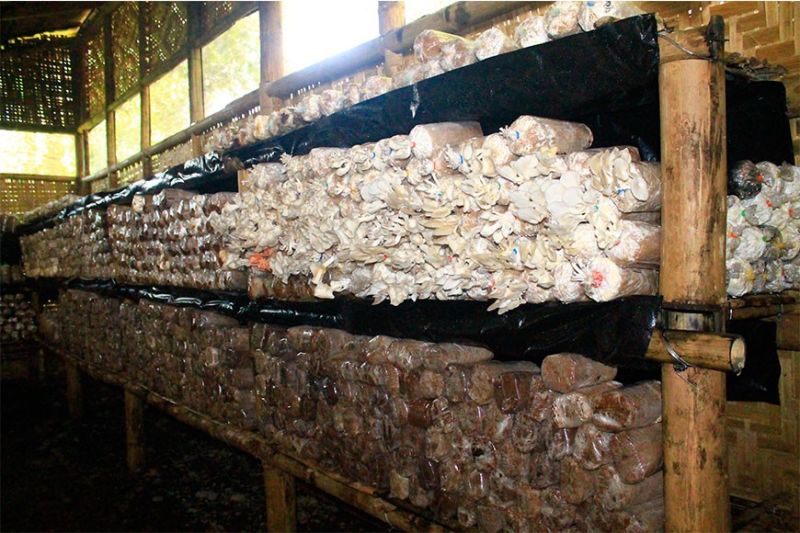 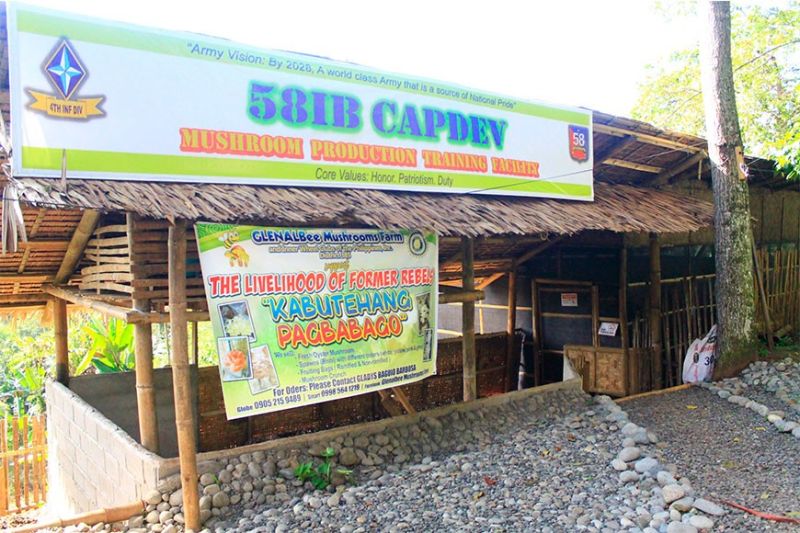 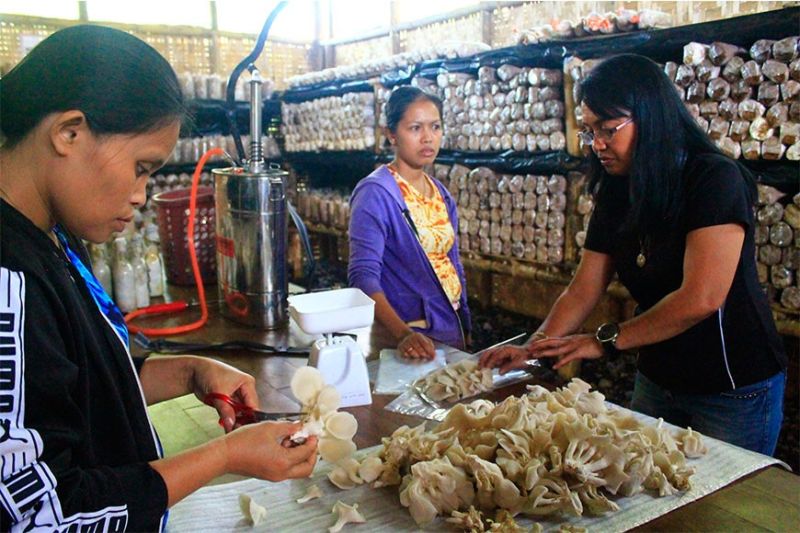 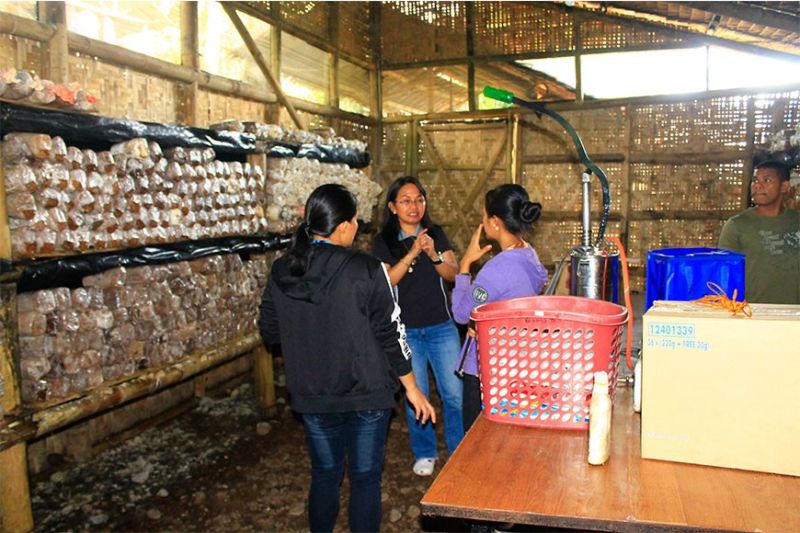 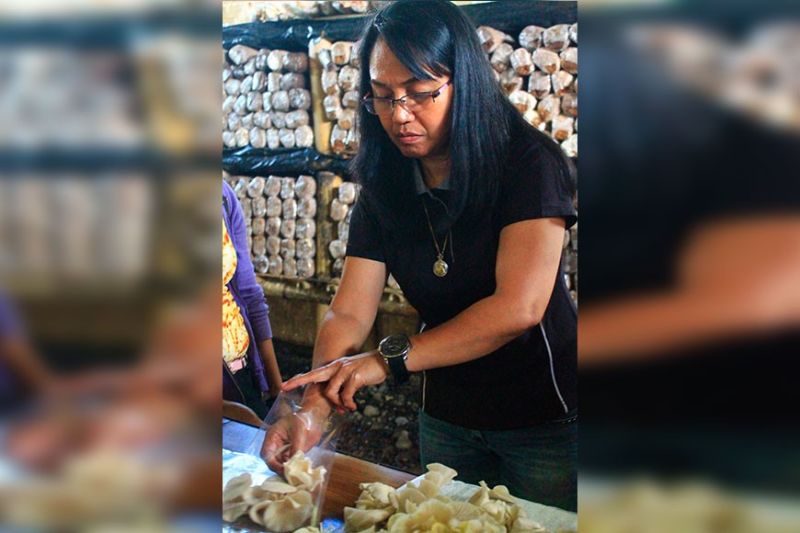 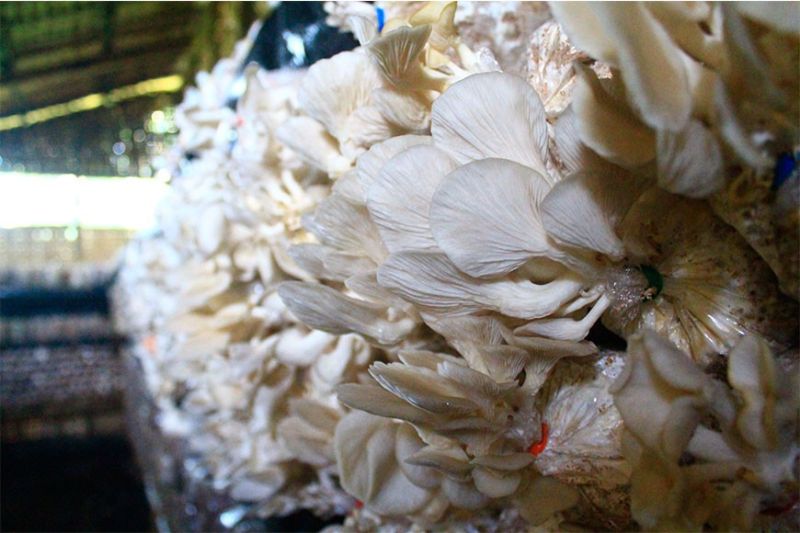 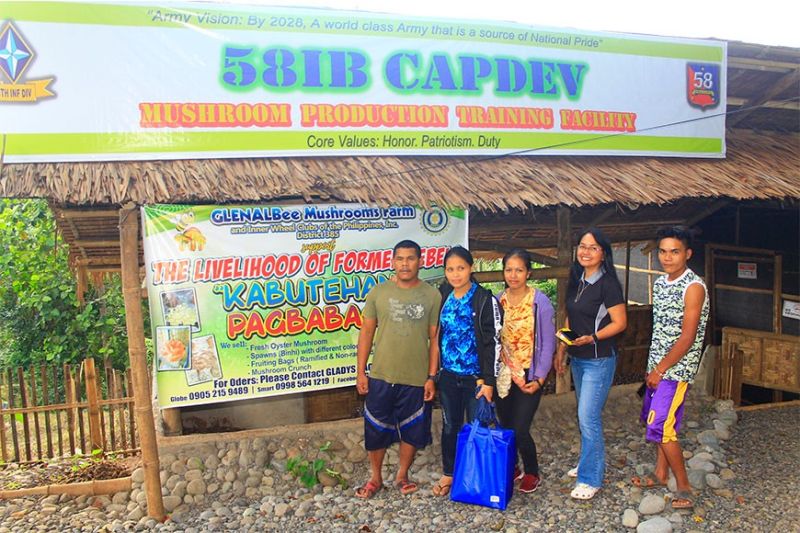 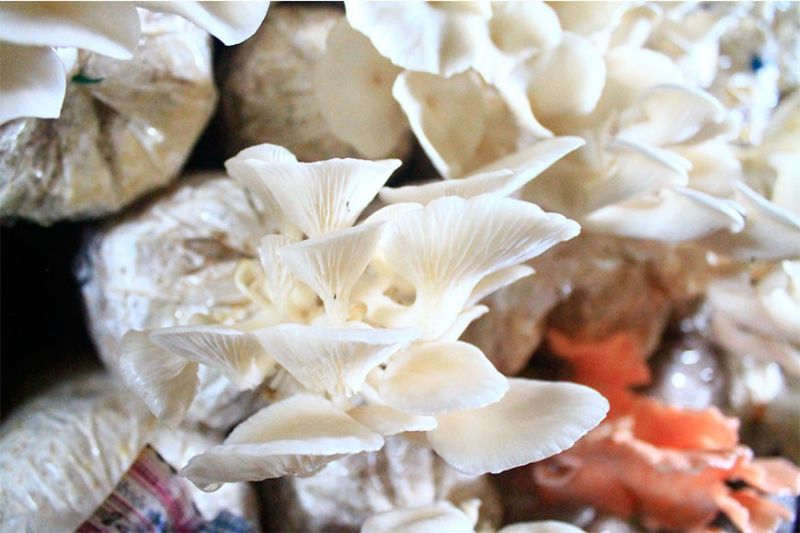 WAY before the year 2019 started, it was predicted that mushrooms will be trendy and on the rise.

If you search Google or other search engines, you will find tons of articles describing how mushroom is part of the 2019 food trends, labeling the year as the “Year of the Mushroom.”

Most of these articles laid down why this fleshy, spore-bearing fruiting body of a fungus is the food of 2019: from being a central ingredient in many of the most searched and shared recipes, mushroom sales continue to grow, to being a healthy addition to the diet of environmental and health conscious people.

With the growing fascination of the mushroom, the demand for the said fungus has risen. As the demand increases, mushroom producers has also “mushroomed”, even in the Philippines.

And one of these producers I met recently.

Gladys Barbosa, a single mom of two kids, is a home-based mushroom grower in Misamis Oriental, proprietor of the Glenalbee Mushrooms Farm and a mushroom cultivation trainer.

A woman with an outgoing and friendly personality with a patience to teach, it’s really no wonder she got along with the soldiers and former rebels living in the camp in Claveria, Misamis Oriental.

Yes, you read it right, she have been working alongside people the public usually do not interact with on a daily basis. This is because Barbosa has been tapped by the Department of Trade and Industry (DTI)-Northern Mindanao to conduct trainings to former rebels on mushroom production in line with the national government’s program under the whole of nation approach: the Enhanced Comprehensive Local Integration Program (E-CLIP).

Implemented in 2018, the E-CLIP is a program that provides benefits to the former rebels who decided to join the folds of the law. Said benefits include assistance from the different national government agencies, one of which is the DTI.

Personally visiting the mushroom production in Claveria, I got to see how Barbosa interacted with the soldiers and former rebels. I even got a crash course on how the mushrooms grew and harvested.

Rosalie Arona, one of the 100 former rebels in Claveria, said that she observed how happy her fellow former rebels are in their decision to return to the side of the law.

In the 100 former rebels, 20 of them are mushroom producers, according to her.

Gladys, for her part, was grateful to be a part of the government’s way of having the communist rebels surrender in a peaceful manner. She is also glad that she got to meet the former rebels and be able to train them in becoming mushroom producers.

She also expressed her gratitude to Sergeant RJ Labor of 58th IB, who became her partner in leading the former rebels, and DTI Division Chief Elsie Limosnero for monitoring the mushroom production in Claveria while she was away.

Gladys started her mushroom production in her backyard in her residence at Bloomingdale in Iponan in 2018. She also underwent training through DTI-Northern Mindanao’s Enhanced Business Learning Session program.

And now she already conducts mushroom cultivation training which yield several mushroom growers who market and sold their produce to Barbosa.

“When you are a mushroom trainer, you do not just train them and after that goodbye. You train them because you need them. Because kailangan silang kumita dahil sayo,” Gladys said.

“I am training mushroom enthusiasts because I need them. I am their market, I need their produce,” she added.

According to Gladys, she wanted to have several mushroom growers because of her objective to have her business globally known.

Having a farm of her own in Dahilayan, Bukidnon, she shared that it is in her plan to hire the former rebels in Claveria as part of her mushroom production team.

“My ultimate goal is to go global. Me alone is not possible, I need a production team,” Gladys said.

And she is one step closer to her goal as this coming October, she will be joining a trade expo in Paris, showcasing her fresh mushroom produce, processed mushrooms products and mushroom spawns.